Here’s a mod that turns Mechwarrior 5 into an RTS 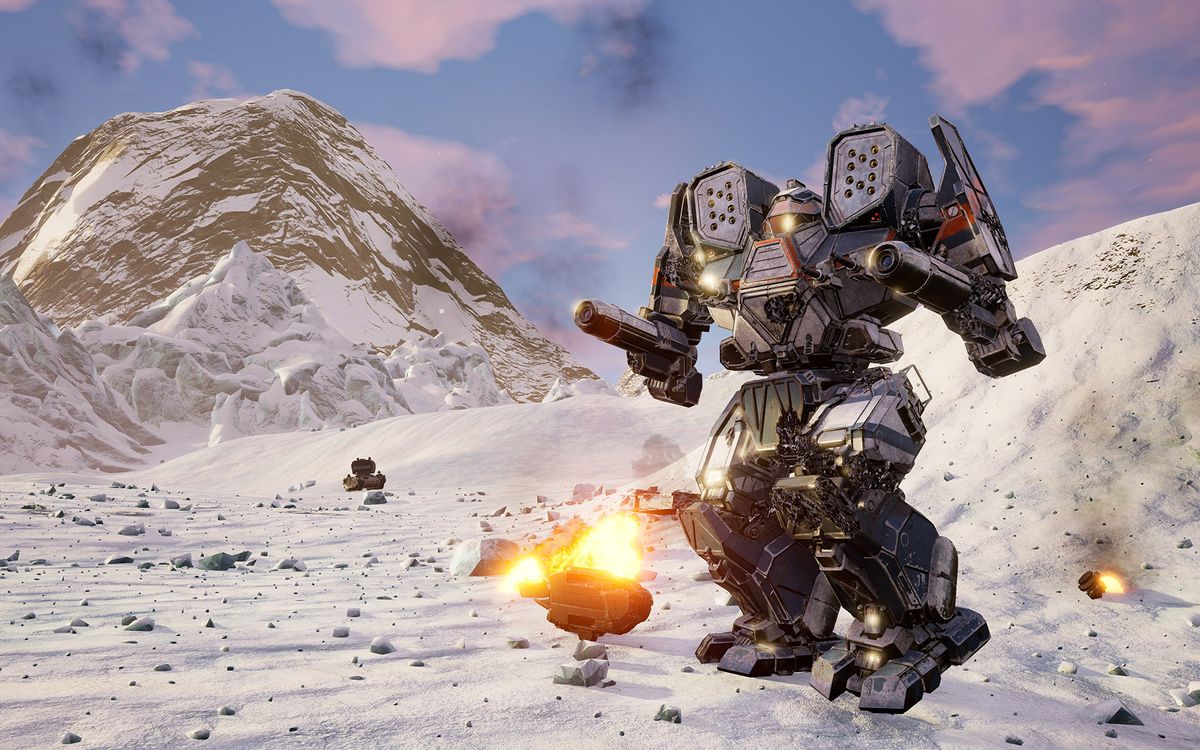 I like Mechwarrior 5 just fine, you say to yourself, but what if it was an RTS? Well, modders love you. They love you almost as much as they love the long-lost MechCommander series. Mechcommander Mercenaries is a mod for Mechwarrior 5 that turns the game into an RTS of sorts. I say of sorts… but it’s pretty much completely functional.

Posted over on Nexus Mods by the eponymous Mechcommander Mercenaries Modders, the mod lets you use a movable camera and a top-down view to issue orders to your lance of mechs. You can order them to move, smash through terrain, attack, use their jump jets, and guard friendlies. You can have the camera follow specific units. The developers say this is a beta release, and it does have its fair share of bugs, but I’m impressed by what’s going on with it. Definitely one to follow.

Here’s the current description from the devs: “Select and issue orders to your lance and other friendly units throughout Mechwarrior 5’s campaign mode.  Phase 1 of the project is a limited RTS experience that works with most of the base game’s story missions and procedurally generated levels. Additional RTS features, features from previous Mechcommander titles, and compatibility with Instant Action and Co-op will be added later.”

Oh, and here’s neat features they’re working on: Time dilation and hot-swapping between FPS and RTS modes. This video shows it off, though it’s not yet robustly functional.

You can check out Mechcommander Mercenaries on Nexus Mods.