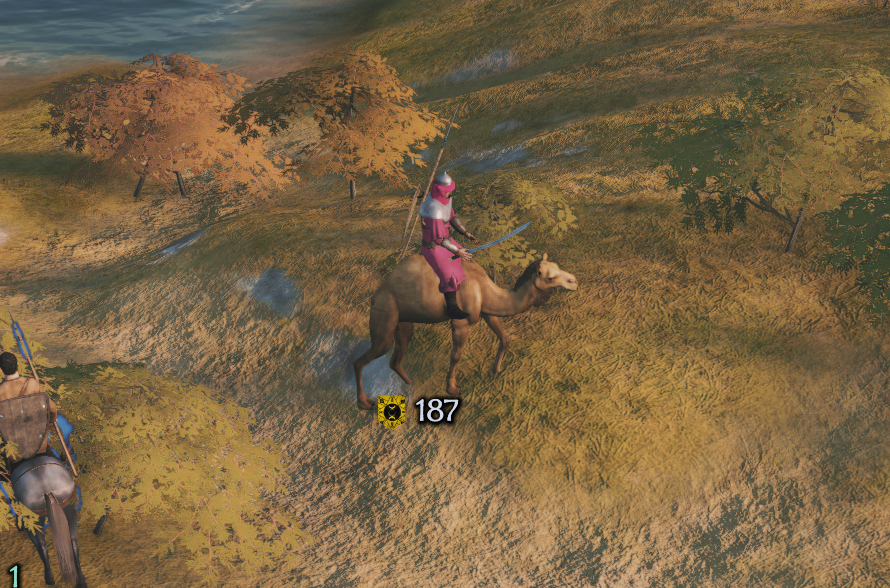 One of the cooler features of the new Mount & Blade 2: Bannerlord is the minor factions that roam the land, which vary from bandits to mercenaries and secret societies. Unfortunately the feature isn’t that fleshed out in Bannerlord’s current Early Access build, and those factions don’t have a ton of interaction with the rest of the world beyond mercenary work—and some would argue there just aren’t enough of them. Parts of the map can feel empty at times, aside from the occasional merchant caravan. Enter Calradia at War, a mod for Bannerlord by Anopey that adds 21 new minor factions and unique troops to go with many of them. It also makes some of those new factions follow the rules for upgrading, so if they meet with success their troops will upgrade faster. For modders, Calradia at War also serves as a framework to add your own custom factions, including an API from the creator.

The mod is intended to make Calradia feel more like a place locked into a generation-long conflict by just injecting more chaos. Per the modder, Anopey: “The added chaos also makes economics harder to manage, as caravans can actually get looted and villagers captured. All of this is meant to make the game more immersive, and have you actually experience what it is like to try to make a name for yourself in a war-ravaged land rather than a stable, economically-strong country. There are others trying to make a name for themselves, make a living, or pursue more unorthodox ends.”

There are some fun ideas in here: Revolting groups of angry peasants, groups of deserters from the various armies, slave drivers, and barbarian raiders. Some of the minor factions are also rare spawns, so they’re not guaranteed to even show up every playthrough of the game. These are groups like an apocalyptic religious order, or my personal favorite, a group of invaders from over the sea led by “Momumbus.” You can find Calradia at War over on Nexusmods.