Hello Neighbor’s animated series pilot has been a surprising success 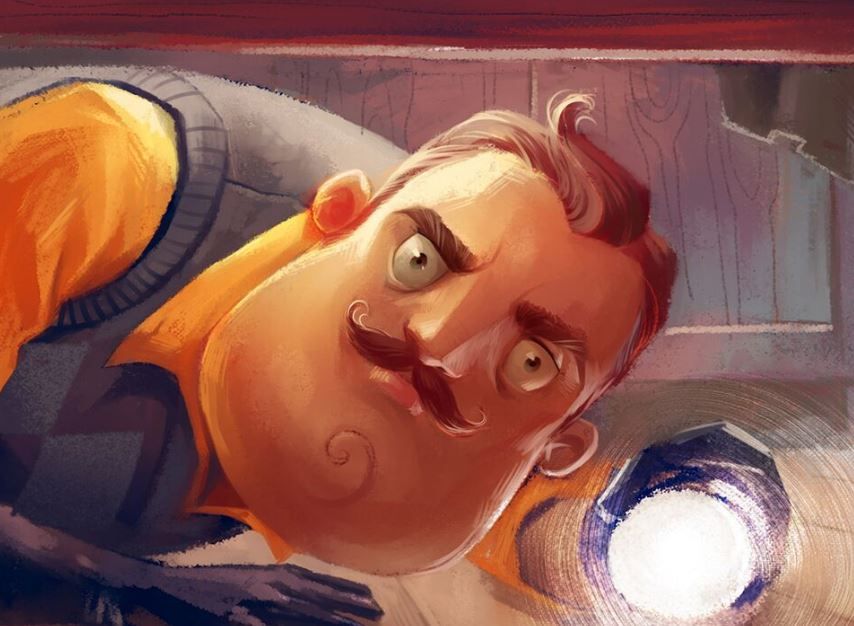 The first Hello Neighbor game was a disappointment when it released back in 2017, with our reviewer calling it “frustrating, buggy and overly dependent on trial-and-error.” It was a shame, because the game’s premise is neat: the neighbor across the road is a damn weirdo, and out of sheer morbid curiosity you’ve got to break into his house to figure out what he’s all about.

Since that initial game released, several offshoots have launched: Hello Neighbor: Hide & Seek delved into the history of the weirdo, while Secret Neighbor was a multiplayer take on the format.

But the series’ latest venture may prove its most successful. A new six minute Hello Neighbor animation, designed to pique the interests of TV and streaming services, has amassed nearly 11 million views on YouTube in a little less than a week. The video is embedded at the bottom of the story.

The pilot was written by Carly Anne West, who is also responsible for the Hello Neighbor novelizations. Yes: Hello Neighbor has book adaptations. And if publisher TinyBuild has any say, Hello Neighbor will soon be inescapable. in an interview with GamesIndustry.biz, CEO Alex Nichiporchik said “the ‘indie publishing’ business is dead. It’s a game of brands now.”