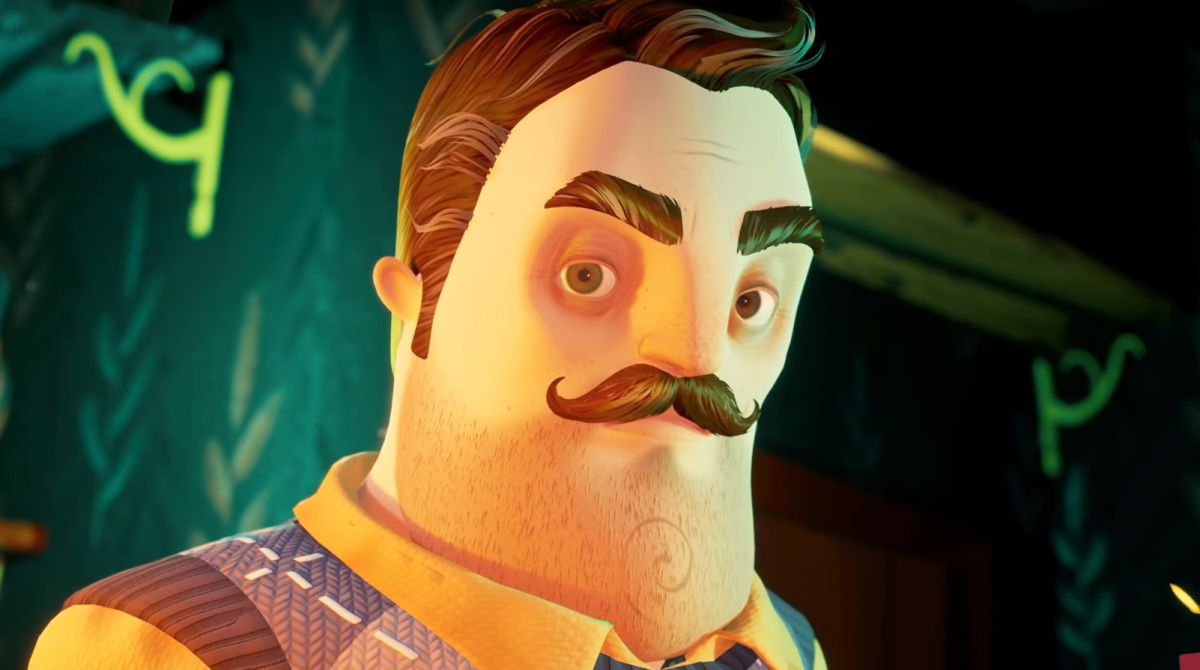 I thought Hello Neighbor, a stealth-adventure tale of spying on your weirdo neighbor, breaking into his house, and rummaging through his things to discover whether or not he has some sinister secret to hide (and he’s the weirdo, you say?) sounded like a lot of fun when it was announced in mid-2016. Alas, it sucked, thanks to dodgy performance, crashes, and restrictive gameplay that made it more of an inconvenient puzzle game than a danger-laced stealth game.

Despite all that, it seems to be enjoying something of a comeback. A “dramatic prequel,” Hello Neighbor: Hide and Seek, and a multiplayer social horror game Secret Neighbor both appeared on Steam late last year and actually look to be pretty good, and in April of this year publisher TinyBuild dropped a pilot for an animated series. And today it revealed that a full-blown sequel, Hello Neighbor 2, is in the works and expected to be out next year.

In Hello Neighbor 2, you’ll play as Quinten, a journalist looking into a series of missing persons reports. Your investigation eventually leads to the house of Mr. Peterson—The Neighbor—purportedly abandoned but in fact occupied by a very strange “crow-like being.” At that point, you take the next obvious step—obvious!—and break in to see what’s cooking.

Hello Neighbor 2 promises an “expanded universe,” including the book series, the comics, the animated show, and the board game, all of which apparently either do or will exist. More interesting, though, is the promise of sandbox gameplay in the town of Raven Brooks, and a more challenging adversary with “self-learning AI” that will protect its home, but also stalk you in the open world.

“Unlike the original, where the AI navigated by manually placed waypoints, Hello Neighbor 2 features an AI where navigation patterns are fully dynamic,” TinyBuild said. “The mysterious creature will observe the player’s movements and actions and will use that knowledge to prevent players from figuring out the secrets lying within the house and its surroundings.”

Hello Neighbor 2 isn’t expected to be out until sometime in 2021, but an early alpha build is available now on Steam. There’s also a website you can creep around in at helloneighbor2.com.