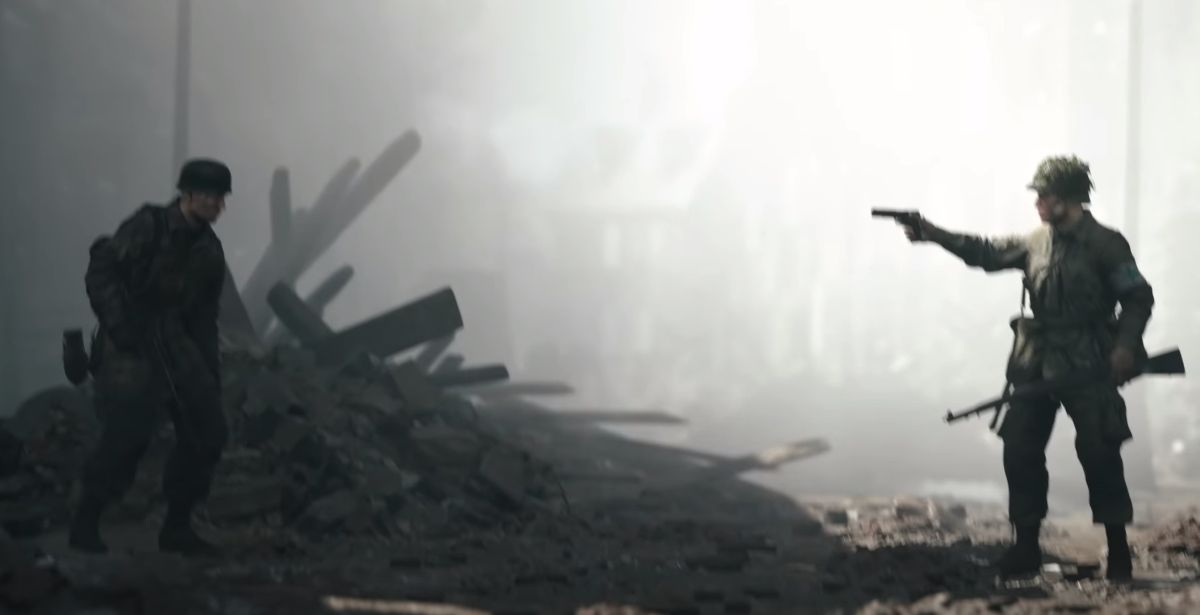 Tactical shooter Hell Let Loose is free this weekend on Steam alongside a new update that overhauls the game’s animations, sound, and adds its first significant urban combat map. The WW2 shooter’s Update 7 – Battle of Carentan introduces a hellish-looking urban combat map the developers showed off last month. It’s about as terrifying as you’d expect, and that’s a good thing, because it is a fun change of pace from the hedgerows and forests of prior maps. Here’s the update trailer:

The new update also has a bunch of overhauls to the game’s animations, both first and third person. Climbing over objects is now easier, and looks better. The guns all sound better too, with a new procedural system for each weapon. It’s the kind of attention-to-detail you want from a game that’s trying to look as visually true-to-life as it can. You can find more details about all of this in the update post.

Of particular note for those who’ve tried the game in the past, or currently play it, are major changes to the metagame of spawn and respawn. Garrison spawn points can now only be planted in friendly sectors, but are much harder to destroy, meaning that it’s up to squad leaders to spearhead attacks by placing their outpost spawn points. It’s a twist that, coupled with a few others in the patch, make the game of offense and defense more focused on established front lines.

Hell Let Loose is free to try on Steam for the rest of the weekend.