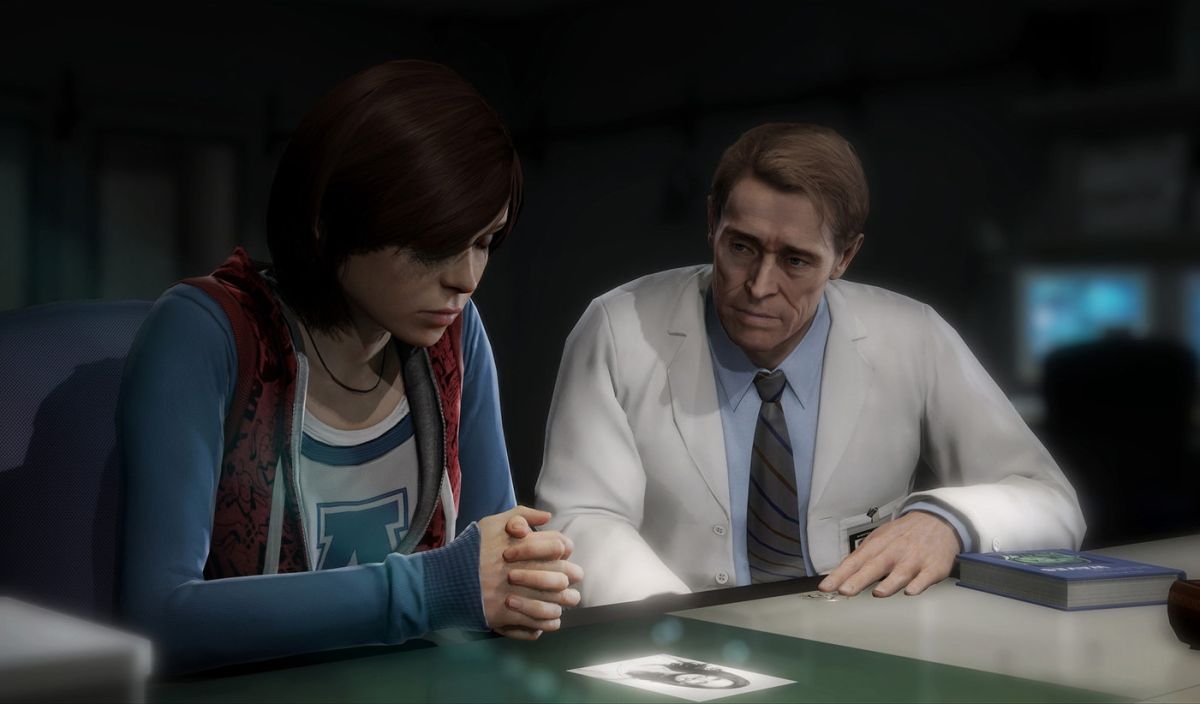 It’s been almost a year since Quantic Dream got us weirdly excited by bringing the previously PlayStation-exclusive adventure Heavy Rain to the PC by way of the Epic Games Store. And in what is almost certainly not a coincidence, it, along with Beyond: Two Souls and Detroit: Become Human, have now appeared on Steam.

All three games are currently listed as “coming soon,” but Epic exclusives commonly last for a year and if that holds here—and it certainly seems like it will—it means we can expect Heavy Rain to arrive on (or near) June 24, and Beyond: Two Souls a month later. Detroit: Become Human will presumably be a later kind of sooner, as it didn’t launch on the Epic Store until December 12. They’ll support Steam achievements, which is a nice bonus—the Epic Store still doesn’t support achievements, although they’re in the “up next” category of the EGS roadmap—and cloud saves, and possibly other storefront-exclusive features: The listings say Steam is still “learning about” them.

As Andy said ahead of Heavy Rain’s arrival on the Epic Games Store last year, Quantic Dream adventures are “riddled with flaws,” but still “undeniably unique experiences.” Heavy Rain, for instance, has a great premise and “is dripping with a dark, occasionally beguiling atmosphere,” he said in his 69/100 review, but “the script is more akin to a Tommy Wiseau first draft.” Detroit: Become Human faces similar criticism: The production values are lavish, but it “is still a game written by David Cage, as incapable of subtlety as ever.”

Fortunately, demos for Heavy Rain and Beyond: Two Souls are available on Steam now, so you can get a feel for what they’re all about without throwing any money around, and one for Detroit: Become Human is presumably on the way as well.