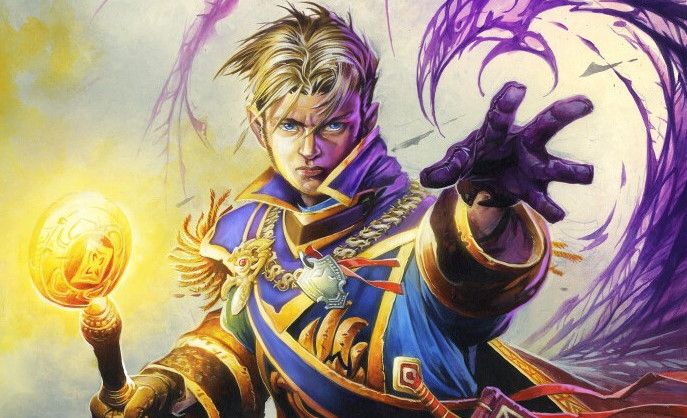 Last week was a big one for Hearthstone: A new year, a new expansion, a new class—the first one ever!—and, somewhat more granularly, the expansion of duplicate protection across all rarities of cards. With today’s rollout of the Ashes of Outland patch, that updated dupe protection, and several other changes including the Hall of Fame rotation and Priest class update, are now live.

Duplicate protection ensures that players opening Hearthstone card packs do not receive duplicates of cards they already have, unless and until they’ve already got at least two cards of the same rarity. Previously limited to legendary cards, the expansion of dupe protection of commons, rares, and epics is actually quite significant: Not only will it reduce moments of frustration, but it’ll save you a few bucks too.

The patch also sends five Neutral and six Priest cards to the Hall of Fame, and brings about the big Priest class rework we talked about here. Today is also the day that new players and those returning to the fight after at least four months away can claim a free deck from a class of their choice, made up of cards from the Year of the Dragon. You can get a look at each of the decks right here, and yes, they are quality decks.

A little further down the road, The Ranked Mode ladder will be replaced with a new “league system” on April 1, with five leagues—Bronze, Silver, Gold, Platinum, and Diamond—of ten ranks each to work through, and on April 2 players will be able to claim 10 Demon Hunter basic cards, a Demon Hunter Initiate set of 20 cards, and a prebuilt Demon Hunter deck list by logging in and completing the Demon Hunter prologue.

Full details on the changes in the Ashes of Outlands update can be had at playhearthstone.com.