Hearthstone goes to wizard school with the Scholomance Academy expansion 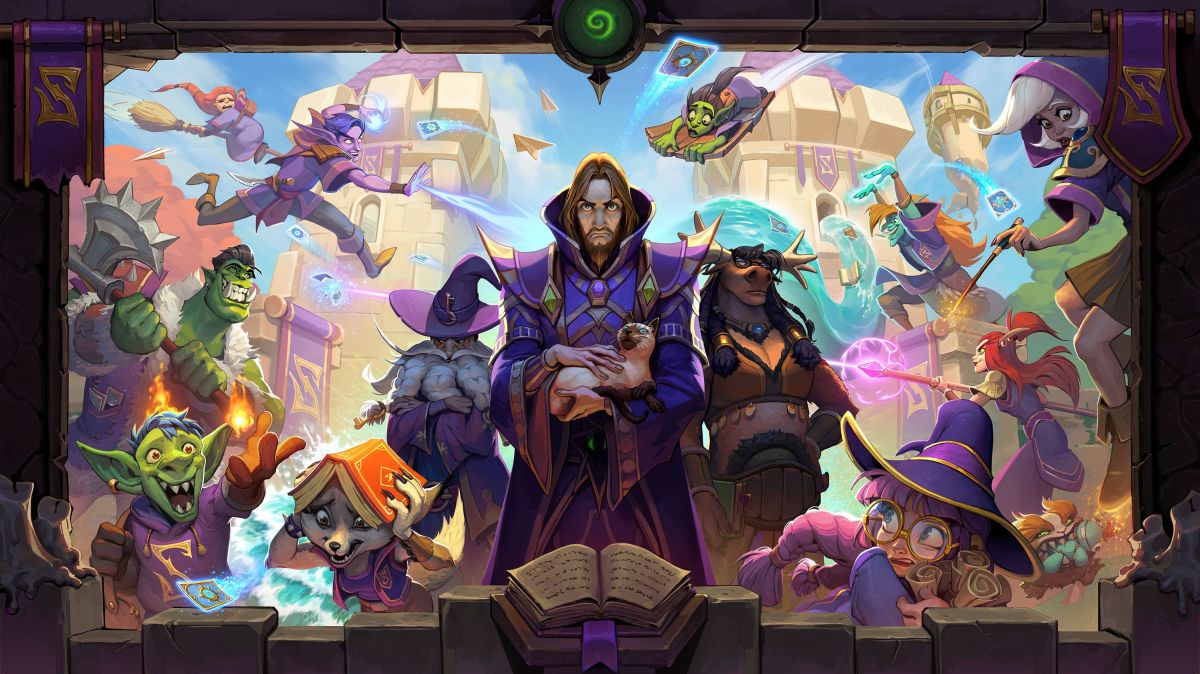 The next Hearthstone expansion is themed around the magical education provided by the Scholomance Academy, where Kel’Thuzad is a frankly questionable choice of headmaster. As the former servant of the Lich King and final boss of the Curse of Naxxramas adventure, Kel is best known for raising the dead, not as an educator of Azeroth’s most impressionable minds.

The Scholomance Academy brings with it 135 new cards, including 40 dual-class cards that are, as the name suggests, usable by two classes. Of those dual-class cards, 10 will be Legendary professor minions. As the press release explains, “Every Hearthstone class is paired with two others—for a total of 10 combinations—and the cards for every Dual-Class pairing are designed to encourage strategies and highlight mechanics shared by both.”

It sounds a bit like the tri-class ‘gang’ cards which came out with the Mean Streets of Gagdetzan expansion, but Scholomance’s implementation will hopefully prove a little more interesting. They’ll highlight areas of overlap—the Hunter and Druid dual-class cards are all Beast-themed, for instance.

Some of the new cards also feature the Spellburst keyword, which sets off a single-use effect the next time you cast a spell. The Diligent Notetaker, for instance, returns the spell that sets off its spellburst to your hand, while the Wretched Tutor more prosaically deals two damage to all other minions.

There are also new spells called “studies” that let you discover a card straight away, choosing from one of three options, and reduce the mana cost of the next card you play of that type.

We’ve got 14 of the Scholomance Academy cards to show you in the gallery below.

“We love introducing new twists and mechanics to Hearthstone, and Scholomance Academy is one of our most inventive expansions to date,” said J. Allen Brack, president of Blizzard Entertainment. The Scholomance Academy expansion will be available from early August, and anyone logging in from July 14 will get a free copy of the epic neutral minion card Transfer Student.

You can get a closer look at what it’s all about in the extended gameplay video below.