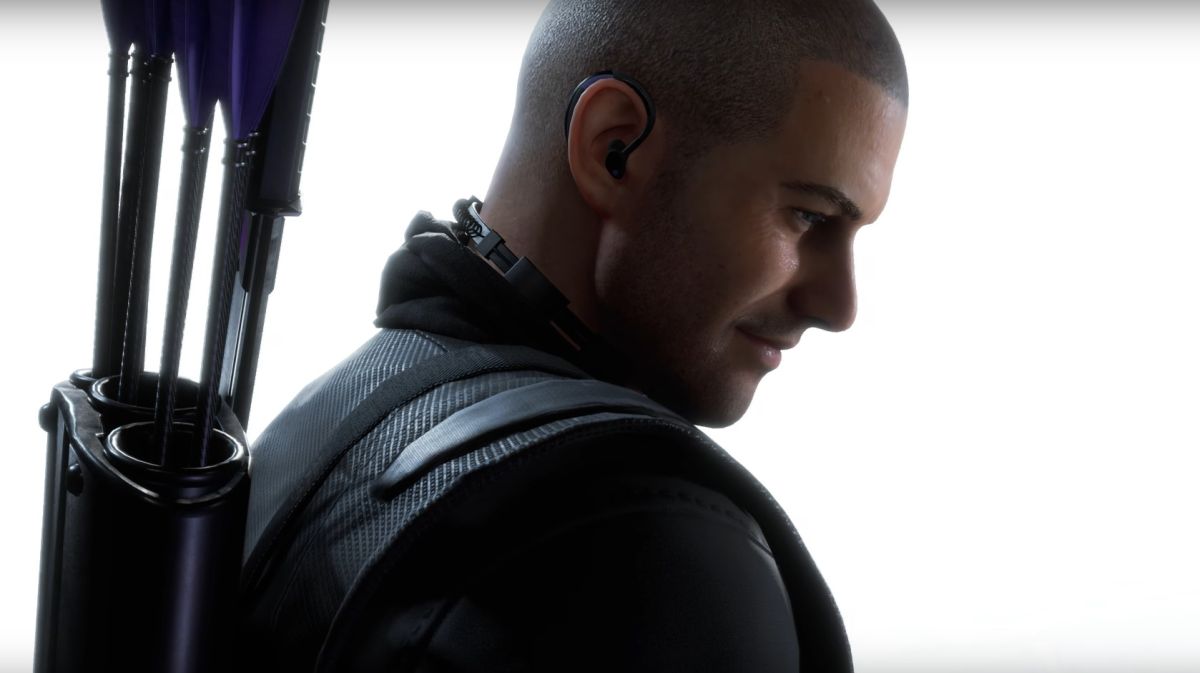 Today’s Marvel’s Avengers War Table presentation revealed more about the upcoming beta, which sounds like it will be a pretty meaty experience as these things go, with more than 20 solo and co-op missions to take on in the War Zones and HARM Challenge Rooms. But the big news is that Clint Barton, aka Hawkeye, he of the bow and arrow and inspirational speeches, will be coming to the game in a post-launch update.

Crystal Dynamics said that it took particular inspiration from My Life as a Weapon run by Matt Fraction and David Aja. Hawkeye will have his own “in-depth story mission chain,” separate from the main campaign, that will be playable solo or co-op modes. The studio suggested during the presentation that other characters will be given similar treatments, saying that “Hawkeye is your first look at how the expanding world of Marvel’s Avengers continues to grow after launch.” And since the question is bound to be asked, Crystal Dynamics has previously said that post-launch characters like Hawkeye will be free.

A note at the end of the War Table presentation also revealed an Avengers/Fortnite crossover that will give everyone who finishes the Avengers beta a free Hulk Smashers Pickaxe with bonus Hulkbuster style in Fortnite. Alas, the fine print says the the offer is only good on PlayStation 4 and Xbox One, but I’ve reached out to Epic, just to be sure, and I’ll update if they change their minds.