Unless you’ve been living under a rock, you would have undoubtedly noticed that gaming on Android has come on leaps and bounds since the Angry Birds days. With a huge range of services now accessible to Android users, and considerably better optimized hardware to boot, the plucky platform is increasingly positioning itself as a rival not only to the more broadly supported iOS, but true handheld consoles like the Nintendo Switch. After all, few other distros can offer users everything from the top flight of online casino gaming, now made more accessible than ever thanks to competitive bonuses and offers from reputable platforms, to their pick of over 500,000 dedicated games in the Play Store, with everything in between.

Furthermore, it bears noting that a growing number of those supported titles are not your run of the mill shovel-ware but are in fact full, true console ports pushing performance in line with the 7th generation of home consoles. This development has led to the rise of an all new Android hardware sector, the dedicated gaming phone. While these have ostensibly been around for a number of years, with the first commendable examples being the early Asus ROG devices, and Razer’s two-time foray into the smartphone market, the sector has matured recently and is now home to a rich selection of boundary-pushing innovation. 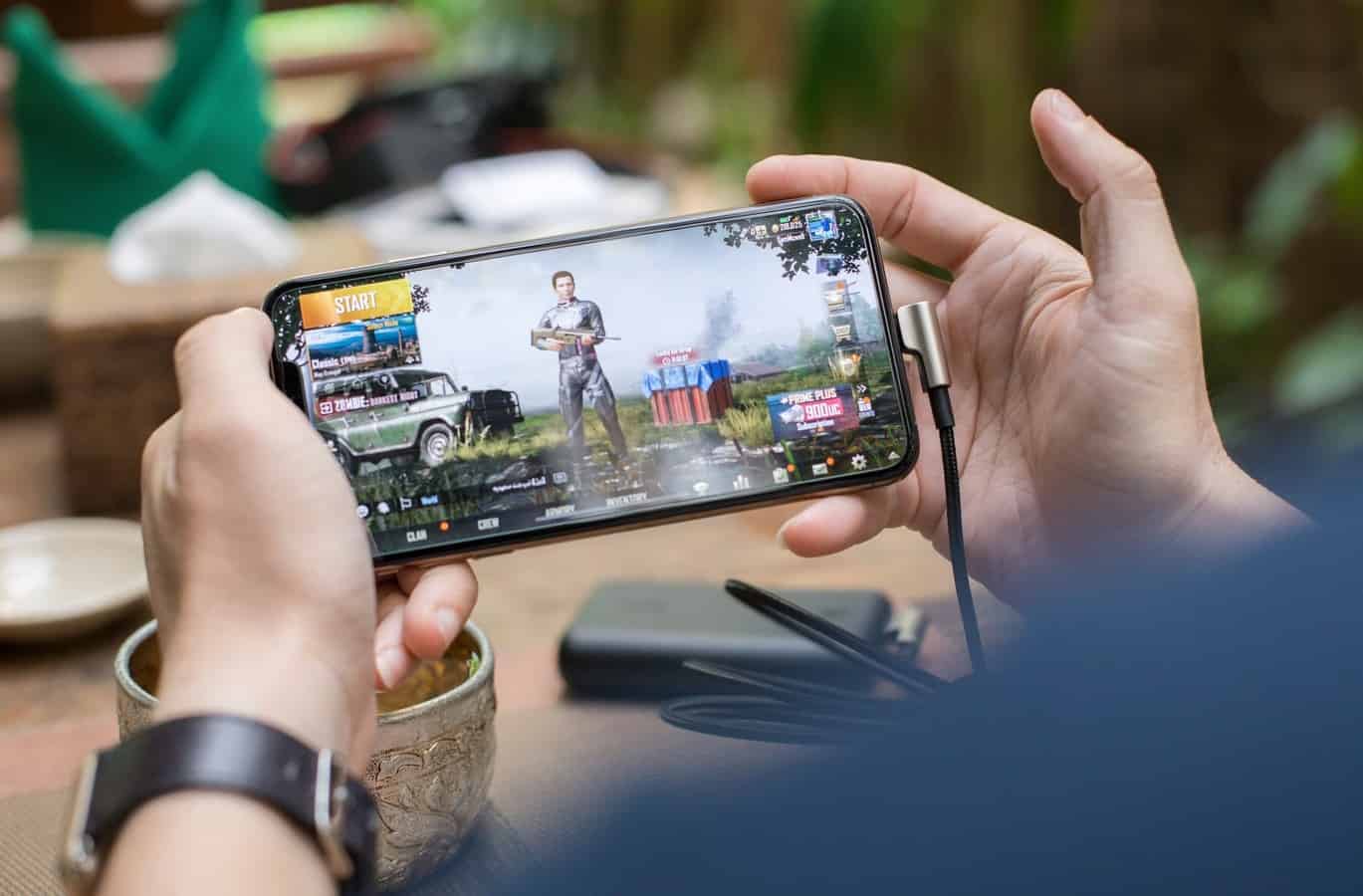 Not Just a Gimmick

What all gaming phones share in common is a commitment to outrageous tech specs and performance, which is unsurprising considering that gaming on a smartphone is just about the most demanding process you can ask of one. Over the years, we’ve seen RAM gigabyte numbers bump up to cope with the strain of running titles such as Genshin Impact and Ark: Survival Evolved. Likewise, battery capacity has grown to in some cases gargantuan size, in order to ensure dedicated gamers have enough juice for their sessions. Challenges to overheating and thermal throttling have been tackled with innovative heat dissipating materials and the inclusion of on-board active cooling fans, and the sector leads the industry when it comes to display refresh rates.

If all of this sounds more like what you’d expect from a gaming laptop, you’d be right. To date the major players in the gaming smartphone space have tended to be rooted in computer hardware, with Lenovo, the aforementioned Razer and Asus all recognized as pioneers in the space. But why now exactly? Sure there weren’t nearly as many games available 10 years ago that could have justified a new hardware category, but the Android smartphone market has always been characterized by its experimental nature, with many novel devices hitting retailers throughout its lifespan. 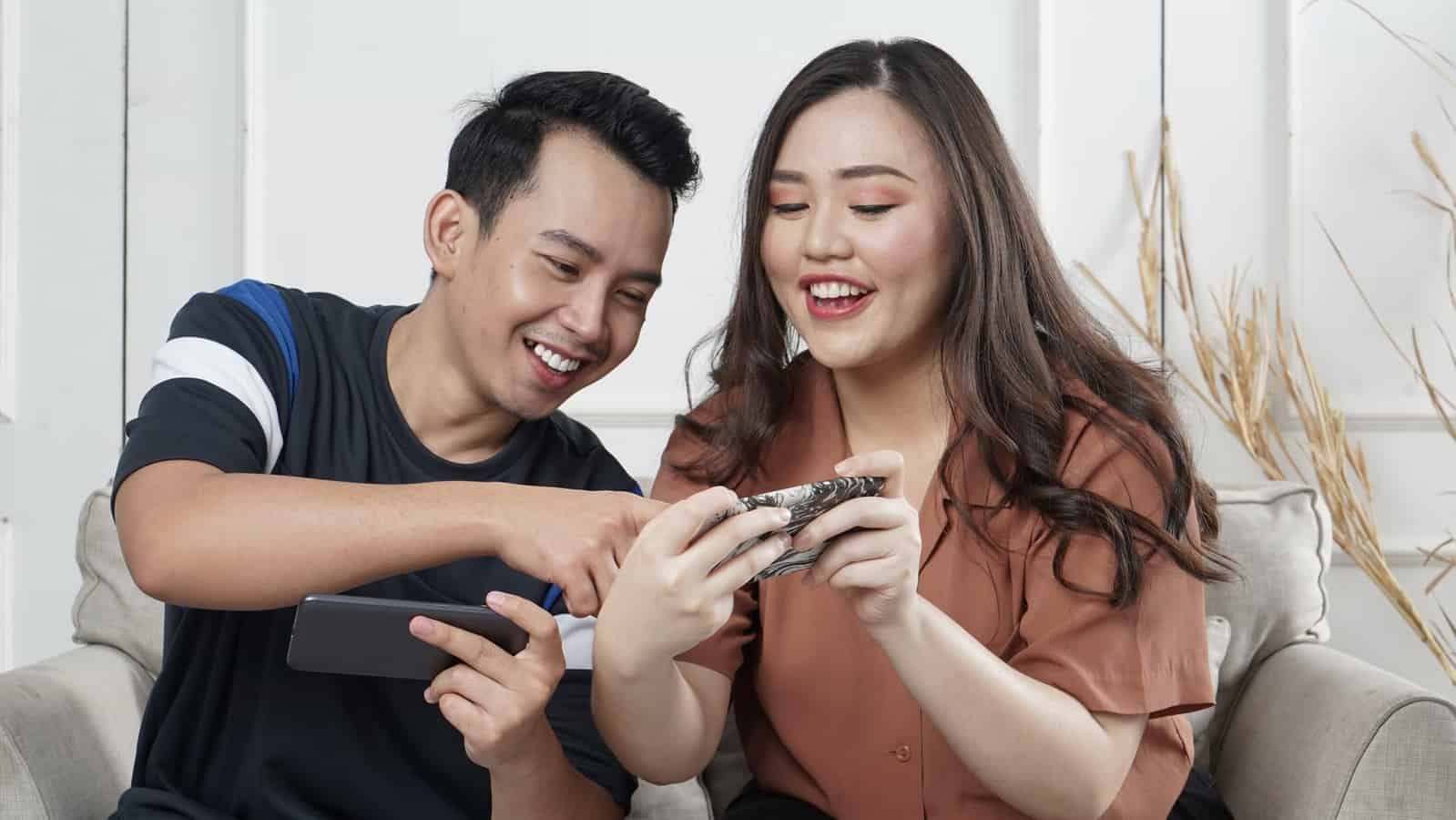 In truth, there’s no one tidy explanation, but developments in the wider gaming industry certainly point to a sea change engendered by the growing popularity of esports. There has been competitive gaming for virtually as long as there have been video games. Yet it was only in the past 10 years that the sector became capable of drawing in large mainstream crowds and outside investment. This whole process received a massive catalyst from the unprecedented global events of the past 2 years, coming together to create a boom in speculation around the esports scene. Furthermore, many of the highest grossing competitive games today feature cross-play for Android, including PUBG and Fortnite.

Indeed, we have even begun to see major smartphone-focused esports events in these games grow in prestige. As with any sector, when demand grows among a “professional” demographic for the best equipment to meet their needs, manufacturers are always more than willing to step in. After all, many of the major gaming phone manufacturers rose to prominence on the back of supplying the next generation of esports gamers with serviceable gaming rigs and laptops over the past 5 years. Recent reports suggest that the mobile gaming sector is on track to grow to a value of $261 million by 2030, and in light of this, the emergence of devices seeking to buy into this growing sector seems not only an understandable outcome, but an inevitable one.