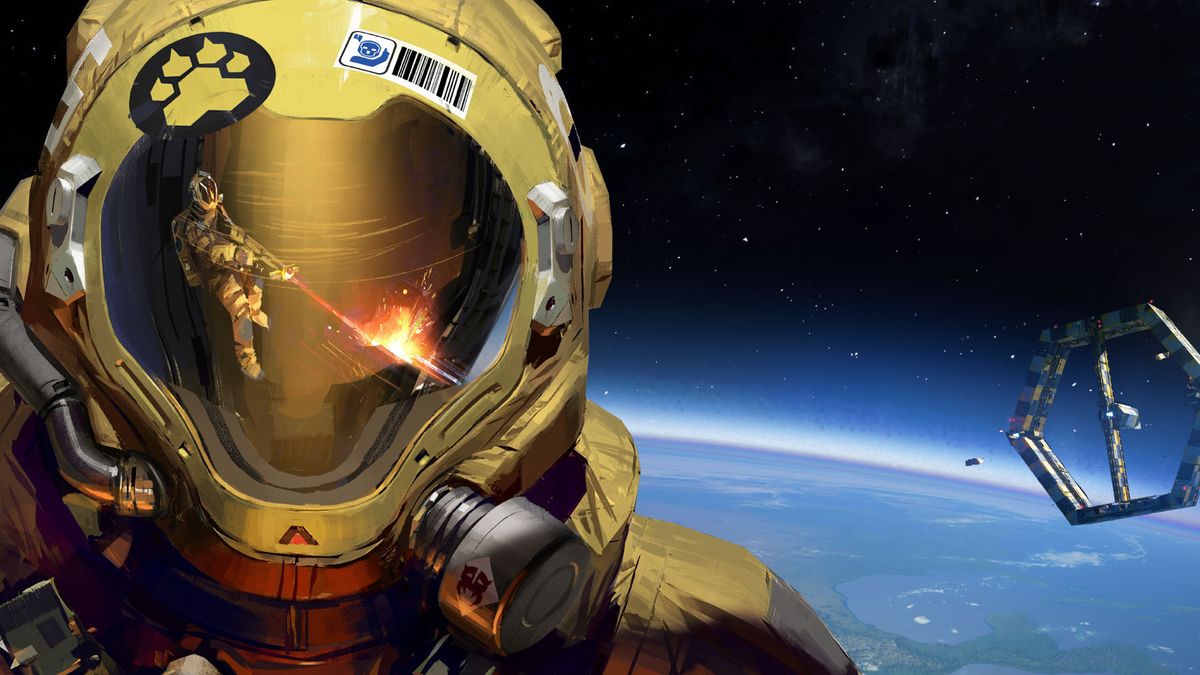 Hardspace: Shipbreaker is getting close to its Early Access release on June 16—and as a bit of prep, developer Blackbird Interactive was nice enough to give us an early look at a new dev diary taking you behind the scenes.

As you can see above (or here on YouTube), game director Trey Smith describes the player’s role as a ‘zero-g surgeon’ as they cut apart derelict spaceships at a salvage yard in earth orbit. Carving up spaceships is dangerous work, and there’s lots to salvage for cash, including each ship’s volatile reactor. The ships are procedurally generated, meaning no two are exactly alike, and players can come up with their own strategies for efficiently dismantling them. As players progress, they’ll start tackling bigger and more complex ships.

A lot can go wrong in space, naturally, and the video delves into the tricky business of simulating every single part of these spaceships, which understandably becomes even more complex as the pieces begin floating around and reacting with one another.

I got to play a short demo of Hardspace: Shipbreaker back in February and really enjoyed it—cutting up ships with a powerful plasma laser is just plain cool, and there’s a nice mix of tension, strategy, and comedy (such as when everything goes wrong and things start blowing up). I’m eager to spend more time with in when it arrives in Early Access.