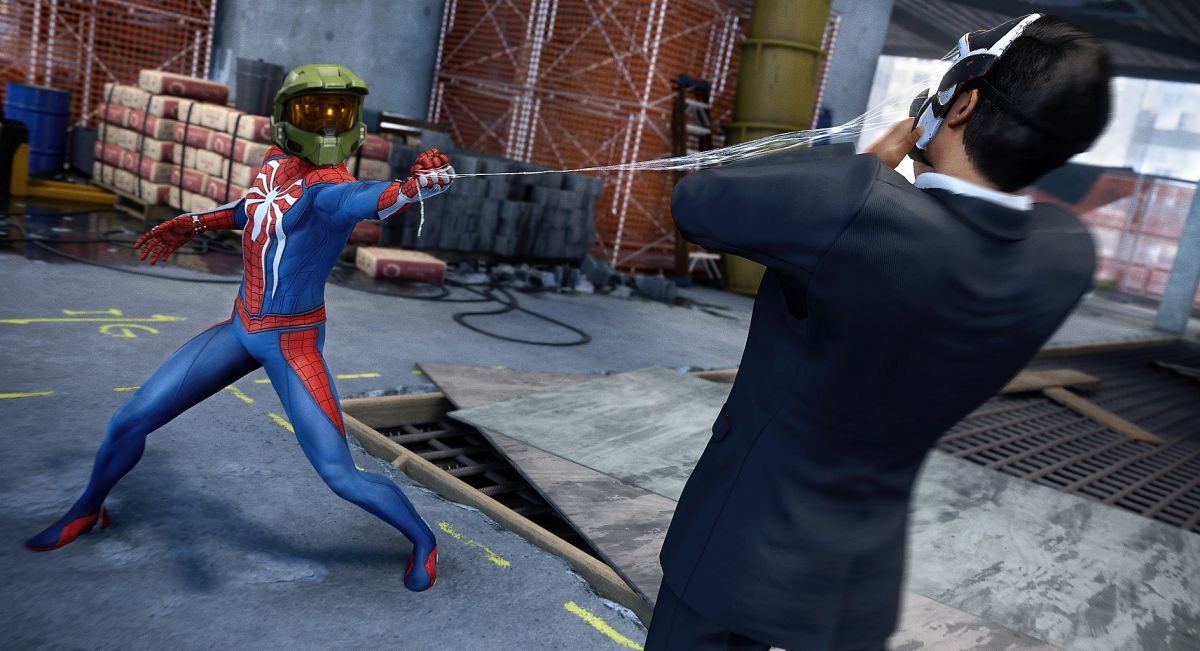 Among Master Chief’s new toys in Halo Infinite is a grappleshot, essentially a grappling hook, that will help the Spartan super soldier reach normally inaccessible areas, grab items and attack enemies. What it won’t do is give players the sort of freedom of movement and utility of Spider-Man.

In the Xbox Games Showcase trailer, it looked extremely handy, letting this giant, heavily-armoured behemoth launch himself into groups of enemies, snatch up explosives and effortlessly get past obstacles, but don’t expect Chief to be extremely acrobatic.

“I want to make sure our fans understand this—Master Chief is not Spider-Man,” head of design Jerry Hook told Gamespot. “That is not at all what the Grappleshot does.”

Just looking at the environments makes it pretty obvious you won’t be swinging everywhere, but now that he’s mentioned it, I would actually quite like to play the game where Master Chief soars through the sky like a friendly neighbourhood Spartan.

In the campaign, equipment like the grappleshot seems to give you a permanent upgrade, but in multiplayer it functions a bit differently, apparently. The grappleshot is a pick-up that you’ll find on the multiplayer maps, 343 Industries explained in a blog post. More details on how it works in multiplayer will be coming soon.

Some of us had a chat about what we thought of the Halo Infinite reveal, and nobody was a fan of the poor grappleshot. I was on holiday, however, and would have gladly stood up for it. There’s yet to be a game made that couldn’t benefit from the addition of a good grappling hook, and Halo really needs the help.