Halo Infinite multiplayer is free-to-play, according to retailer listing 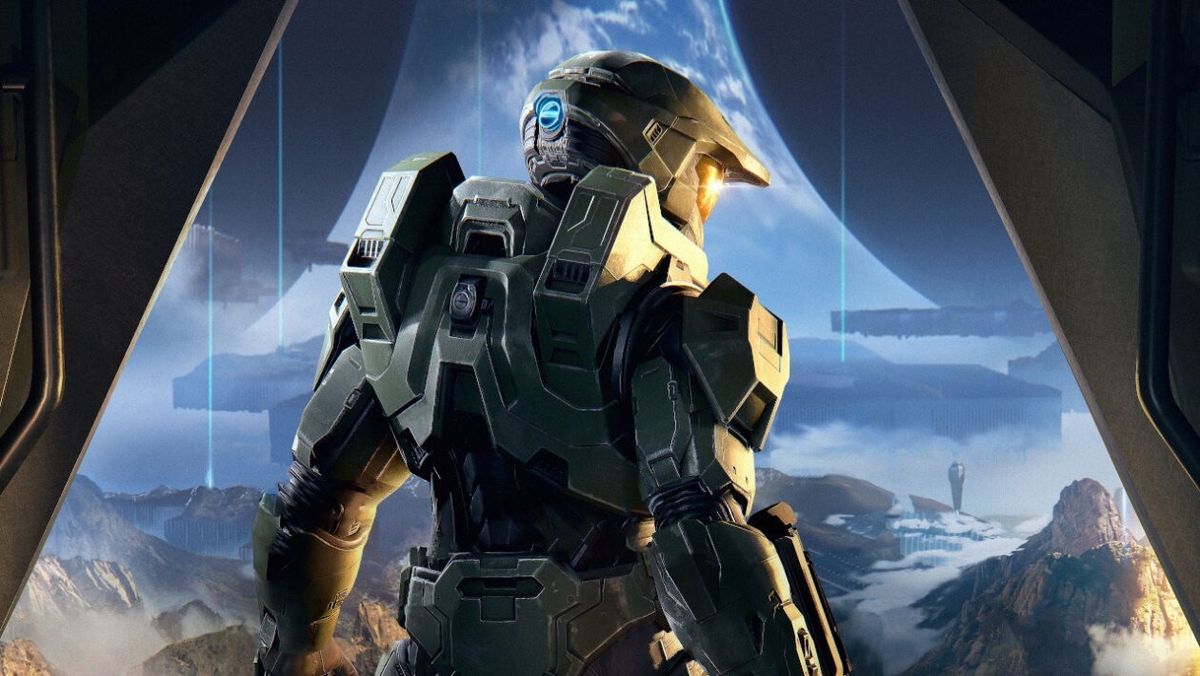 On its Xbox Series X page, retailer Smyths Toys briefly posted some new details about Halo Infinite. Of particular interest is the claim that it will apparently feature a “free-to-play multiplayer experience.” The section has since been removed from the page, but not before it was captured for posterity.

After the cat was out of the bag, Xbox leaker Klobrille made the same claim, adding that it would feature a battle pass system and customisation options new to the Halo series.

Since everyone is covering this topic, I might just go ahead as well.- Halo Infinite multiplayer will be free-to-play- Arena aims for 120fps on Xbox Series X- Battle Pass system- Customization options completely new to HaloHalo will be *huge*.https://t.co/5py6tOeids pic.twitter.com/i7HOnsLH1DJuly 31, 2020

During the recent Xbox Games Showcase, 343 Industries showed off a bunch of campaign footage, but multiplayer largely remains a mystery. It’s such a core component of the series that the absence of details is noteworthy and perhaps suggests that 343 is doing something a bit different for Infinite.

For the Master Chief Collection, prospective players have been able to participate in various big testing phases, but working from home has made it a challenge for 343 to put together something similar for Infinite. In a new community update, however, community manager John Junyszek said the studio hoped to host a public hands-on before Infinite launches this winter.