Halo 3 is finally coming to PC on July 14 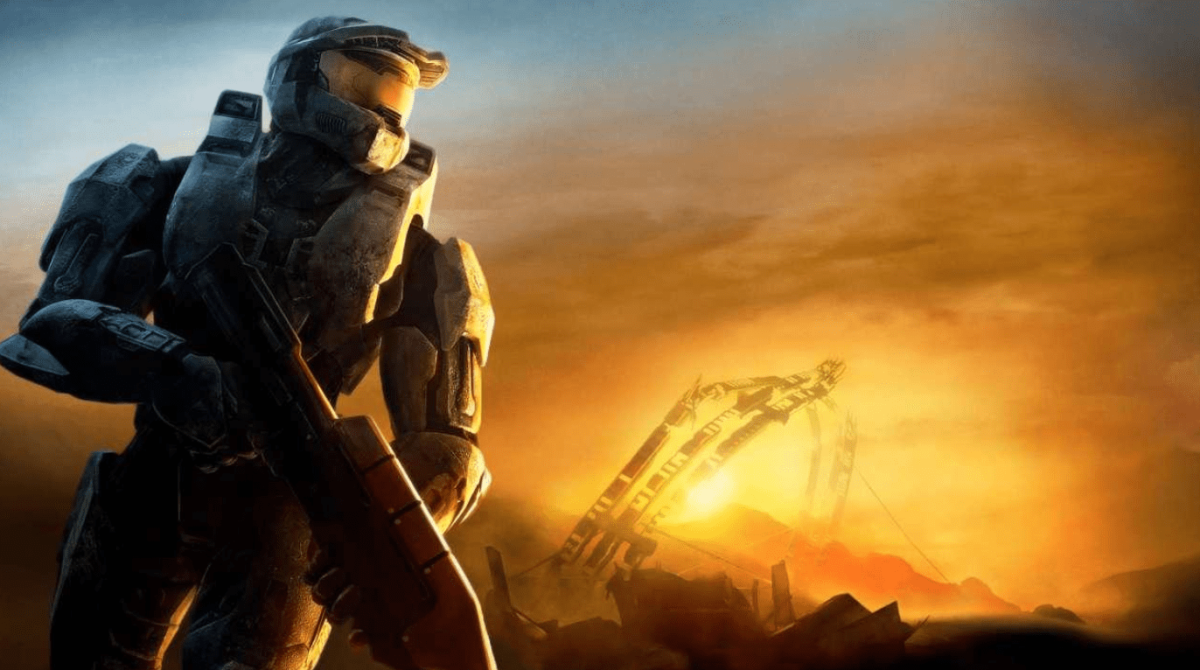 Halo 3 is finally on the cusp of launching on PC, 13 years after Xbox players got to save the galaxy from the Covenant and Flood. 343 Industries has already hosted some tests, but come July 14 everyone with The Master Chief Collection will be able to hop into the war.

While Halo has carried on and spawned a bunch of games since then, Halo 3 sees the conclusion of the arc that started with Combat Evolved, sending Master Chief back into the fray to finish the fight, though not the series.

I was still mucking about in university when Halo 3 arrived, and I played a grand total of one hour of the campaign on my mate’s lumpy beanbag. In the few years between 2 and 3, however, I’d finally invested in a decent PC, and the thought of going back to playing an FPS with a controller again meant I never picked it up for myself. Now that’s not an issue and I might finally finish the trilogy I started all the way back in 2002.

The Master Chief Collection is already available on Steam, the Microsoft Store and Xbox Game Pass for PC, but you’ll need to wait a week for Halo 3. If you’re on the fence, you can get your first month of the Game Pass for £1/$1 and take it for a trial run.

Halo Infinite, the latest game in the series, is further away, but you’ll still be able to take a look this month. It’s going to be making an appearance during the Xbox Games Showcase on July 23, along with more Xbox Series X first-party games.