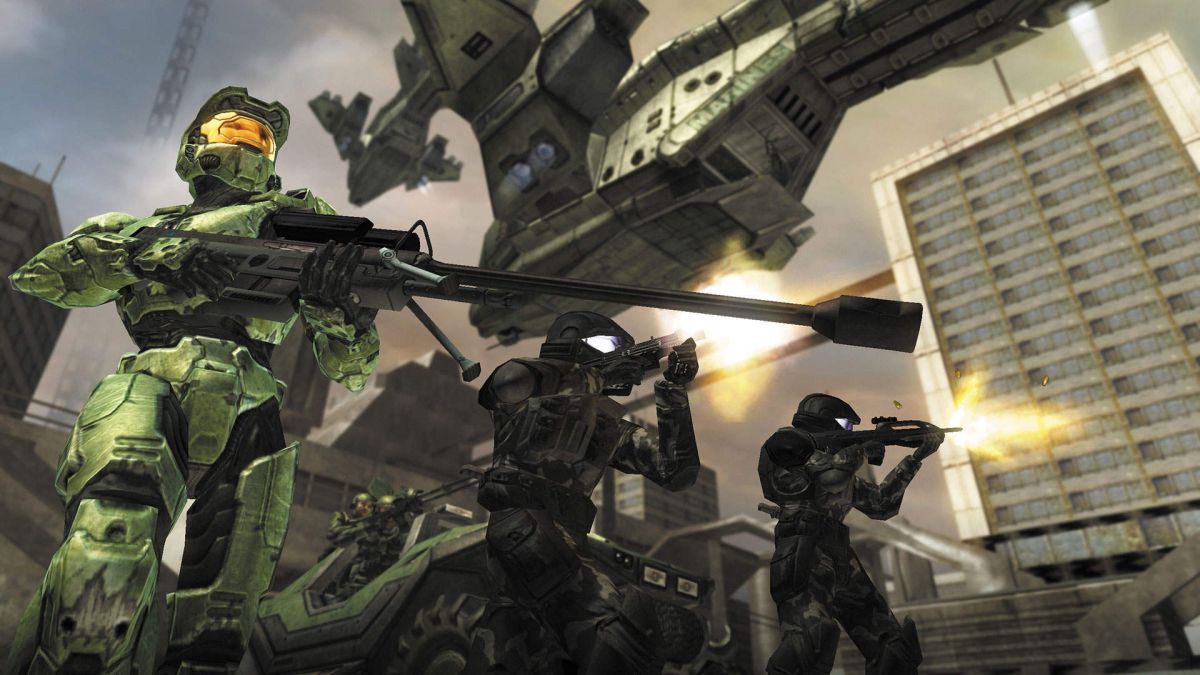 Just over a month after the release of Halo: Combat Evolved’s Anniversary remake launched on PC, Halo 2 and its remake, Halo 2: Anniversary, will soon be in your hands. 343 Industries is hosting its first public PC flights—what it calls beta tests—today.

PSA: All Ring 3 blockers have been resolved at this time for Halo 2 and Halo 2: Anniversary flighting to begin on Friday, 4/17. We will let folks know when buttons are being pressed for invites to roll out. Stay tuned to get tactical Marines!April 16, 2020

343 Industries insistence on using terms like flighting and rings confuses things, but what you need to know is that ‘Ring 3’ is when Halo Insiders will be able to test the game. Anyone can join the Insider programme, though signing up doesn’t guarantee you a spot in the first public test. Instead, 343 looks at ‘Key Performance Indicators’ based on what it wants to test, from specific locations to particular types of hardware.

Expect an update later today when the invites start going out, and remember to check your inbox.