Half-Life: Alyx’s level designer would rather play Black Mesa than the original Half-Life 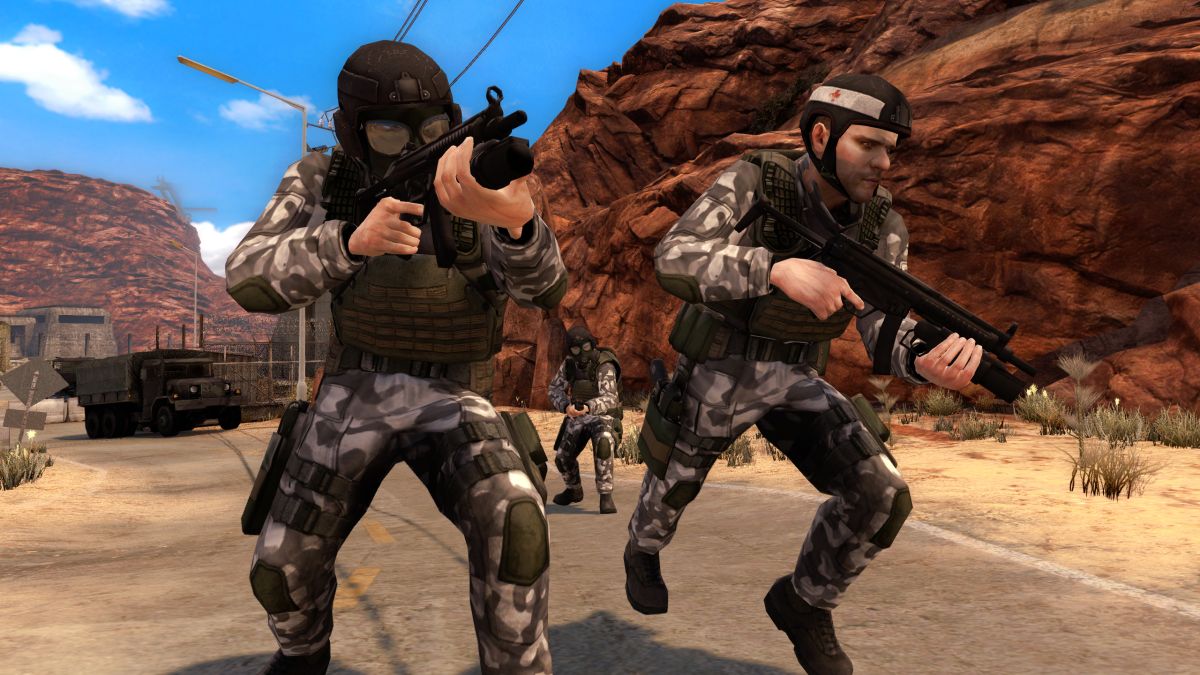 Last week I got to talk via Skype to two members of the Valve team about the VR-only Half-Life 2 prequel Half-Life: Alyx: Dario Casali, level designer at Valve who previously worked on the original Half-Life, Half-Life 2, and the Portal series, and Erik Wolpaw, co-writer of Alyx and the two Half-Life 2 episodes, as well as Portal 2.

“So, I played probably five hours of the original Half-Life 1,” Casali said, “and then I said, to myself—what are you doing? Just go play Black Mesa. Because they’ve just redone this in Source. Then I just restarted Black Mesa from from the start.”

“And I played through all of that,” he said. “And they did an awesome job. Such a great execution.”

The discussion turned briefly to Xen, the low-gravity platforming section at the end of the original Half-Life, which, as Casali pointed out, “has been the subject of a lot of disagreement about whether people enjoyed it or not.” The Black Mesa remake of Half-Life, as Andy said in his positive review, completely re-imagines the Xen chapter of Half-Life and turns it into “one of the best parts of the game.”

Though Casali may rather play Black Mesa, at least writer Erik Wolpaw is happy to defend the original version of Xen from Half-Life. “It was 20 years ago!” he said. “It was great at the time!”

Half-Life: Alyx released today: Be sure to check out our review and guide to choosing the best GPU and headset.