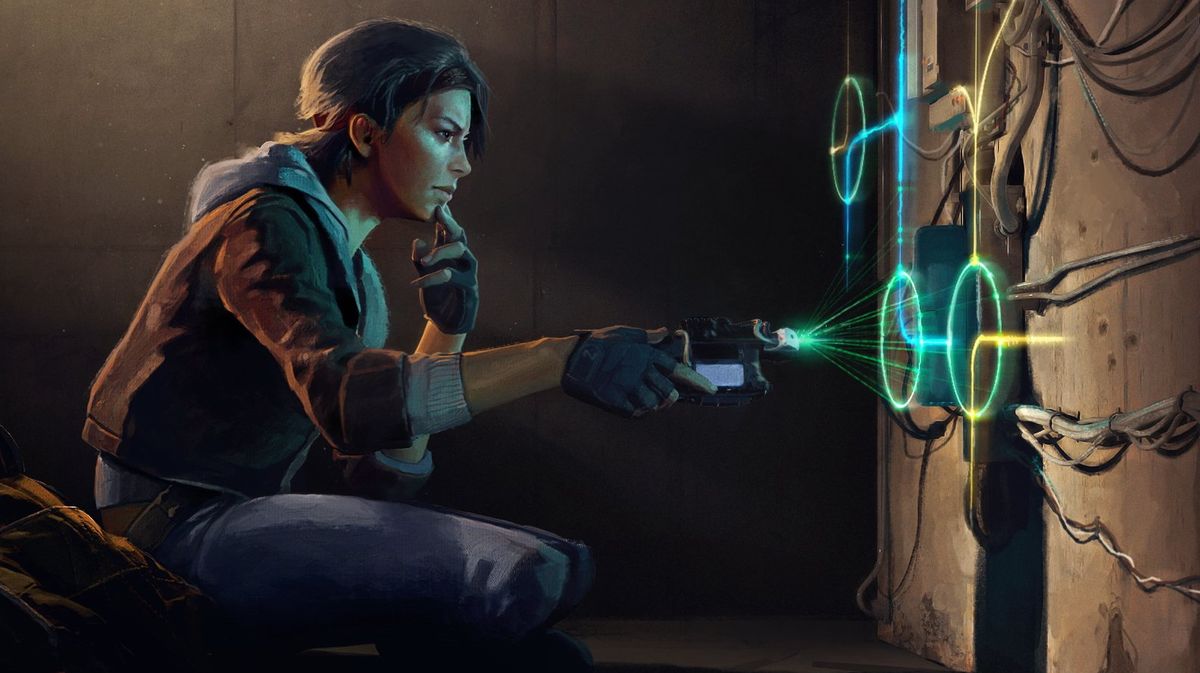 We knew it wouldn’t be long, but that was still pretty fast. Exactly a week after the VR-only Half-Life: Alyx launched, a mod that lets you run it on your desktop with a mouse and keyboard—with no VR headset or controllers needed—is here.

Before you pony up the $60 for Half-Life: Alyx, though, be warned: the Half-Life: Alyx MK (Mouse & Keyboard) Edition mod is in a pre-alpha state. It’s supremely janky and won’t let you just sit there and play HL:A all the way through with your mouse and keyboard as easily as you would Half-Life 2. It requires you to input a bunch of console commands to get it working, and many of the game’s features still don’t really work at all. You can play, but in all honesty, it’s not a whole lot of fun.

The mod consists of a package of modified configuration files that let you launch HL:A on your desktop. There are two different setups to choose from. One is  a ‘fake VR’ mode, which lets you use Alyx’s gravity gloves and weapons, but you can’t use WASD for movement and you’ll need to use a liberal dose of no_clip console codes to progress beyond certain areas and sequences.

The other mode will let you walk around more naturally with WASD keys and pick up objects with the E key, as in Half-Life 2—but you don’t have hands so you can’t open doors or press buttons, and you’ll have to use Half-Life 2’s default weapons. Both modes of the mod, in other words, are lacking.

But they both do work in limited capacity, which is pretty cool. I’d chalk this up as something to play around with if you already own the game and have played it in VR, as opposed to a reason to buy the game if you don’t have VR. For the moment, at least—this is a pre-alpha version of the mod, so we’ll be watching to see how it develops.

You can find it here at Nexus Mods. The modder also has a video to explain the configuration tweaks and console commands you’ll need to make the most of it.