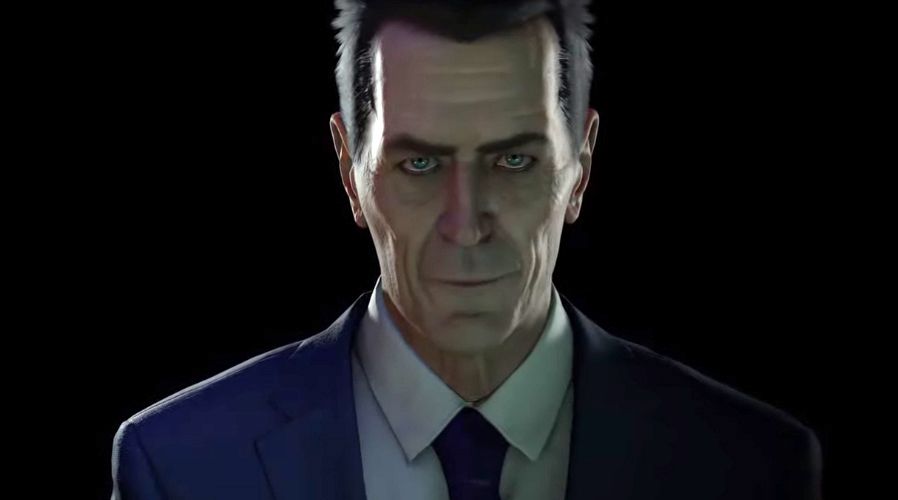 The first things many players did in Half-Life: Alyx—even before drawing on windows and putting traffic cones on their heads—was dive into the settings menu to adjust their VR movement options. And Valve supplied a number of choices: blink motion (which lets you teleport with a brief screen fade), shift motion (teleporting with no fade), continuous (moving around based on your head orientation), and continuous hand (moving based on your hand orientation).

Turning, however, was limited to either turning your physical head and body or using what was called ‘quick turn’—using a controller pad or stick to rotate yourself at set angles with no motion in between. You nudge the stick or click the pad, and bingo, you’ve instantly turned.

Some players, however, wanted to use the controller to turn themselves in a smooth, continuous motion. That option has now been added in the first update to Half-Life: Alyx since it launched on Monday.

In addition to the continuous turn option, quick turn is still available (though it’s now called ‘snap turn’ for clarity). And turning with the controller can be disabled altogether if you wish, so you don’t accidentally trigger a turn while using your controller’s pads or sticks.

Personally, when I play VR games I prefer to use a combination of a quick (or snap) turn and turning my body and head around physically. The downside of turning around for real, though, is getting a snarled headset cable, so it’s nice to have a continuous controller turn added to the mix as well.

Here are the full patch notes for Half-Life: Alyx 1.1: