Gwent launches on Steam with crossplay, achievements and trading cards 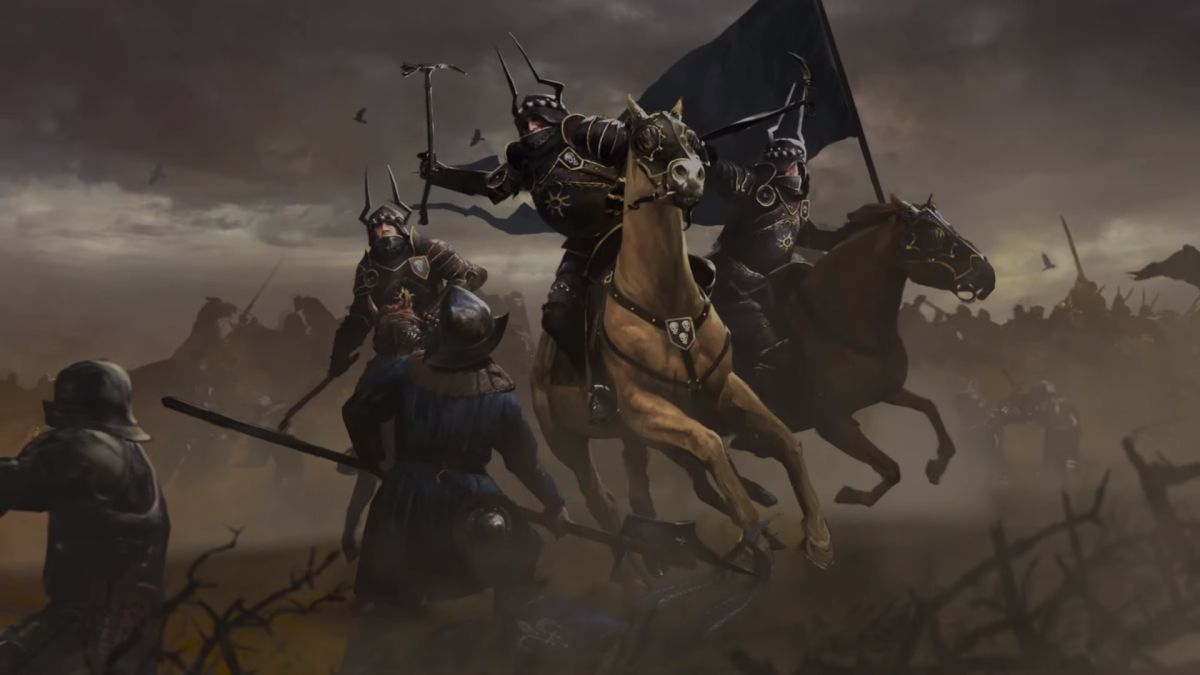 In a perfect world, CD Projekt Red would mark The Witcher 3’s fifth anniversary with some surprise DLC or maybe a new quest so I could justify why I am, once again, replaying this game I’ve already devoured. Unfortunately, it’s pretty busy with Cyberpunk 2077, so all we’re getting is the news that Gwent is now on Steam.

That’s not a slight on Gwent, which I think is very good. I wasn’t too taken with it when it was stuffed inside The Witcher 3, because I’d much rather be slaying monsters or wrestling with some moral quandary, but as a standalone card game it’s proved to be a lot more compelling, especially after CDPR continued its development. Several expansions have been released since launch, adding hundreds of new cards and keywords.

If you play on iOS or GOG, you can switch over to the Steam version without losing your items or progress. There’s crossplay, too, so everyone plays together, regardless of platform. It also comes with Steam achievements and trading cards.

Gwent is free-to-play, but you can spend cash to get packs of cards, fattening up your deck faster. To get you started, CDPR recently put together six introductory decks containing 25 faction cards that are designed to synergise with new leader abilities.