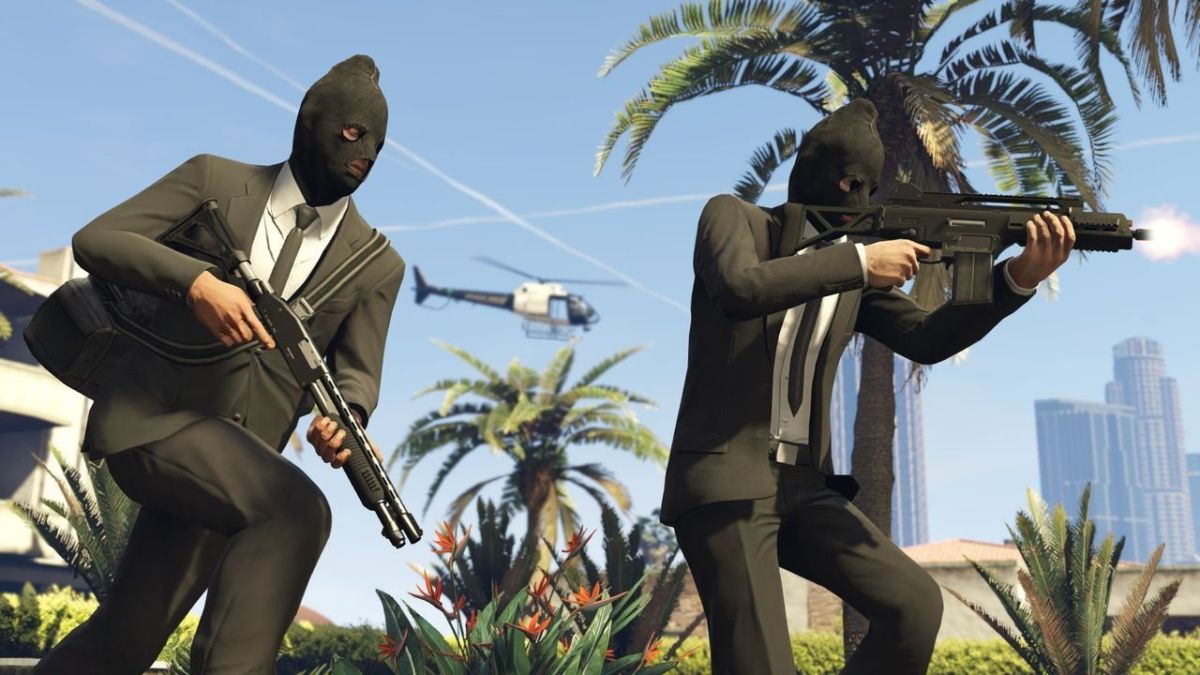 GTA 5 is heading to the Xbox Series X and PlayStation 5, along with a standalone version of GTA Online, ensuring yet more updates. Exclusive stuff will be added to the sandbox that you’ll miss out on if you play on Xbox One or PS4—but not on PC.

“For the Grand Theft Auto Online community, the journey will continue on next generation,” Take-Two said in its quarterly earnings report, “with more new updates, including additional content exclusive to the new consoles and PC.”

Given its enduring popularity and the fact that PC will be able to keep up with any enhancements coming with future next-gen updates, it’s not a surprise. A summer update is coming first, and Rockstar’s also teased a later update that will include new heists in an entirely new location.

This later update will apparently be the largest so far, possibly to get ready for the new consoles. Rockstar didn’t say if it would contain anything exclusive to next-gen consoles or PC, or how the game will be transformed once it hits Xbox Series X and PS5.

While the specifics of the exclusive additions are still a mystery, we do know that GTA 5 is getting technical improvements and a visual upgrade for the new consoles. It’s not clear if this will simply bring the console version in line with the current PC version or if it will be upgraded beyond that. Whatever the outcome, it seems reasonable to expect the PC version of the game to remain the definitive one in terms of visual fidelity and features.

Red Dead Online also got an update recently, following a drought of new stuff. It added the Naturalist role, which Chris described as “just hunting with extra steps,” which doesn’t sound like a lot of fun. One of the new NPCs will also drug you if you kill animals.

In July, Rockstar said that another update for Red Dead Online would include “new extensions and augmentations to an existing role” later this year. In the quarterly earnings report it was mentioned again, teasing new additions coming to Frontier Pursuits, though we’ll have to wait to find out what they are, exactly.