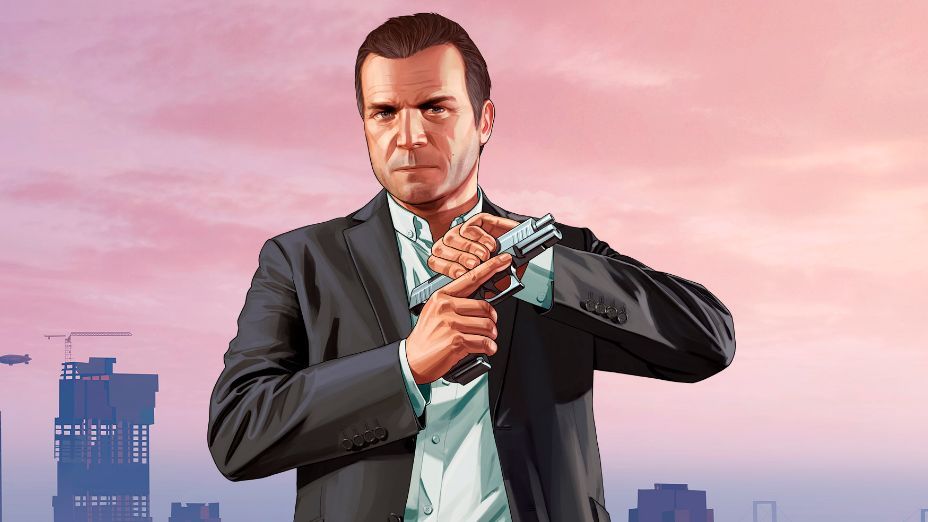 Epic’s Grand Theft Auto 5 giveaway in May was so popular that it broke the Epic Games Store: Demand was so high that it caused problems ranging from odd hinkiness to complete inaccessibility for an entire day. It also kicked off a series of four major game giveaways that pushed the Epic Games Store’s peak concurrent user count to within shouting distance of Steam.

The giveaways of GTA5, followed by Civilization 6, Borderlands: The Handsome Collection, and (after an unexpected delay) Ark: Survival Evolved collectively made up a “user acquisition campaign” known as The Vault, reflecting the fact that unlike most Epic freebies, they were hidden behind an image of a large vault door—locked in, you might say—until the giveaways were live. The campaign was a major success, Epic said today, pushing the Epic Games Store to an average peak concurrent user count of 13 million, and its monthly active user total to more than 61 million.

“Since launching the Epic Games Store, we’ve always wanted to create a huge event around our very successful Free Games weekly program to give something awesome to players worldwide, and we decided to go big,” said Epic Games Store GM Steve Allison. “We invested in acquiring the rights to give four of the biggest games in the world away free.

“In 2020, we’ve been growing at a historic rate. Epic Games Store partners have a huge audience of players to sell their games to and receive 88 percent of the revenue, instead of only 70 percent as on other platforms.”

13 million peak concurrent users is a far cry from Steam’s record of 24.5 million (it also achieved nearly 95 million monthly active users in 2019), but it’s enough to put the Epic Games Store in Steam’s off-peak trough. That may not sound like much to write home about, but it demonstrates to developers and publishers that the EGS is a viable storefront capable of attracting a significant audience, and thus gives them a reason (beyond Epic’s exclusivity deals) to commit to using it.

It’s also a major accomplishment for a storefront that’s been around for less than two years: As Epic CEO Tim Sweeney said in an interview earlier this month, storefronts like Humble and GOG went live with more features than EGS and then spent years trying to achieve a fraction of one percent of Steam’s market share, while the Epic Games Store has already claimed a market share of about 15 percent.