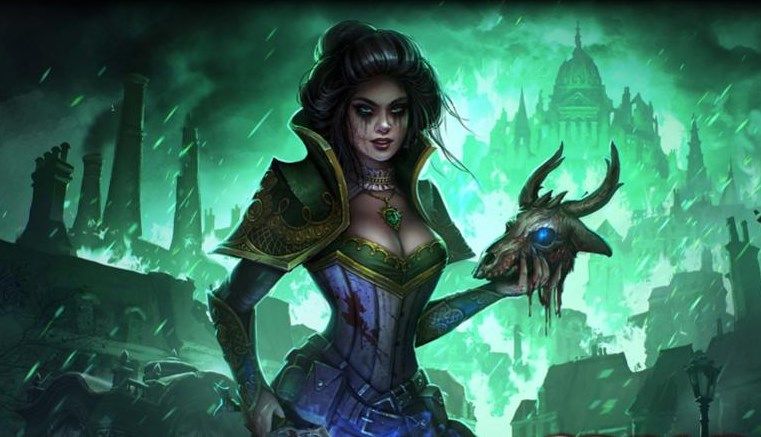 Looks like the nice people at Crate Entertainment liked what happened when they put Grim Dawn on sale in February, because here it is: On sale at 80% off. That’s five more percents than last time! Both of its expansions, Forgotten Gods and Ashes of Malmouth, are also 30% off, so you can get a lot of action RPG for $5 or a whole lot of action RPG for $28.78. That’s a decent amount of dollars for a game we called out as cream of the crop in our review: “Few modern hack-and-slash RPGs are quite so fun.” Grim Dawn is a decidedly old-school action RPG that calls back to the Diablo 2 era of the genre, slathering on the dark grimness and grim darkness. Our review, again: “So many of us wanted this in the wake of Torchlight’s Pixar-ed up heroes and Diablo III’s dazzling halls, and Grim Dawn certainly delivers. It’s a true heir of old ARPGs like Diablo II and Titan Quest, dumping mountains of loot in dimly lit dungeons but with far more spunk and personality than you’ll find in its closest cousin, Path of Exile.”

Grim Does have a lot going for it, still, four years after it first released. Frequent updates aside, it’s not too concerned with a persistent multiplayer experience, so its aged quite well compared to games that rely on massive player count to provide the fun. It also does have a really cool character customization system, letting you mix-and-match classes to build a style of your own. You can find Grim Dawn on Steam at 80% off.