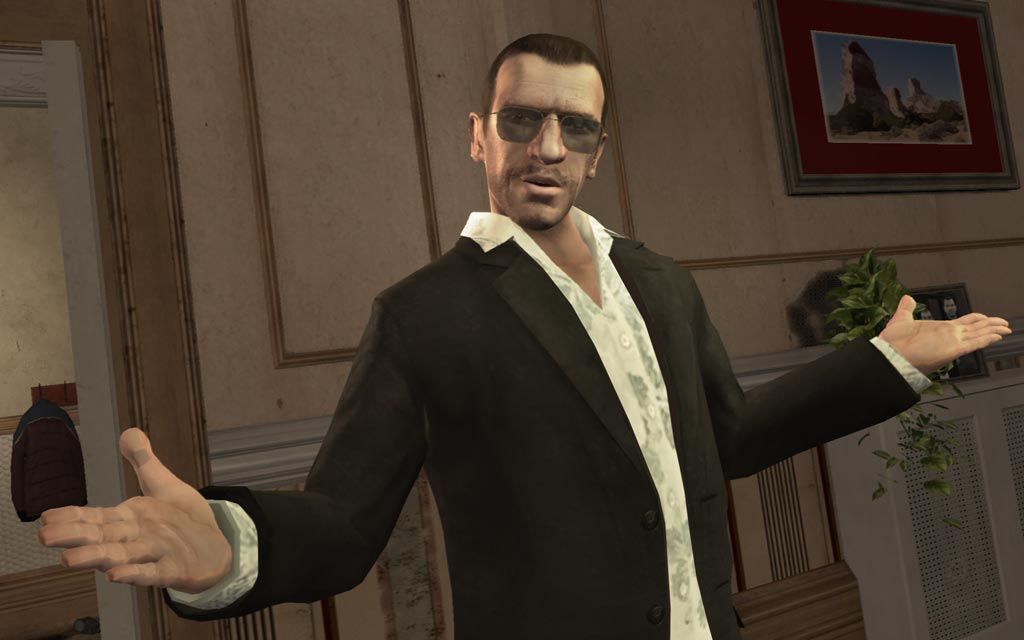 As Rockstar announced last month, Grand Theft Auto 4 has returned to Steam, absent online components thanks to the removal of Games for Windows Live. The good news is that if you owned either GTA 4 or Liberty City Stories, you now own the Complete Edition, featuring the base game and the standlone DLC.

The other versions were replaced by the Complete Edition yesterday, but save files are compatible if you had a game in progress. You won’t be able to hop into the multiplayer mode, however, which has been removed along with online leaderboards. RamJam FM, Self-Actualization FM and Vice City FM have also been taken out of the roster of radio stations.

Next week, on March 24, the Complete Edition will be available for purchase on Steam and the Rockstar Games Launcher, but right now it’s only available to players who already own the other versions on Steam. If you’ve got CD key, you’ll also be able to redeem it in the launcher. Come April, anyone who picked up GTA 4 or the standalone DLC via GfWL will also be able to link their Social Club account and play again, this time via the Rockstar Games Launcher.

It’s been a long time since I visited Liberty City, so I might have to see how Niko is getting on in my absence.