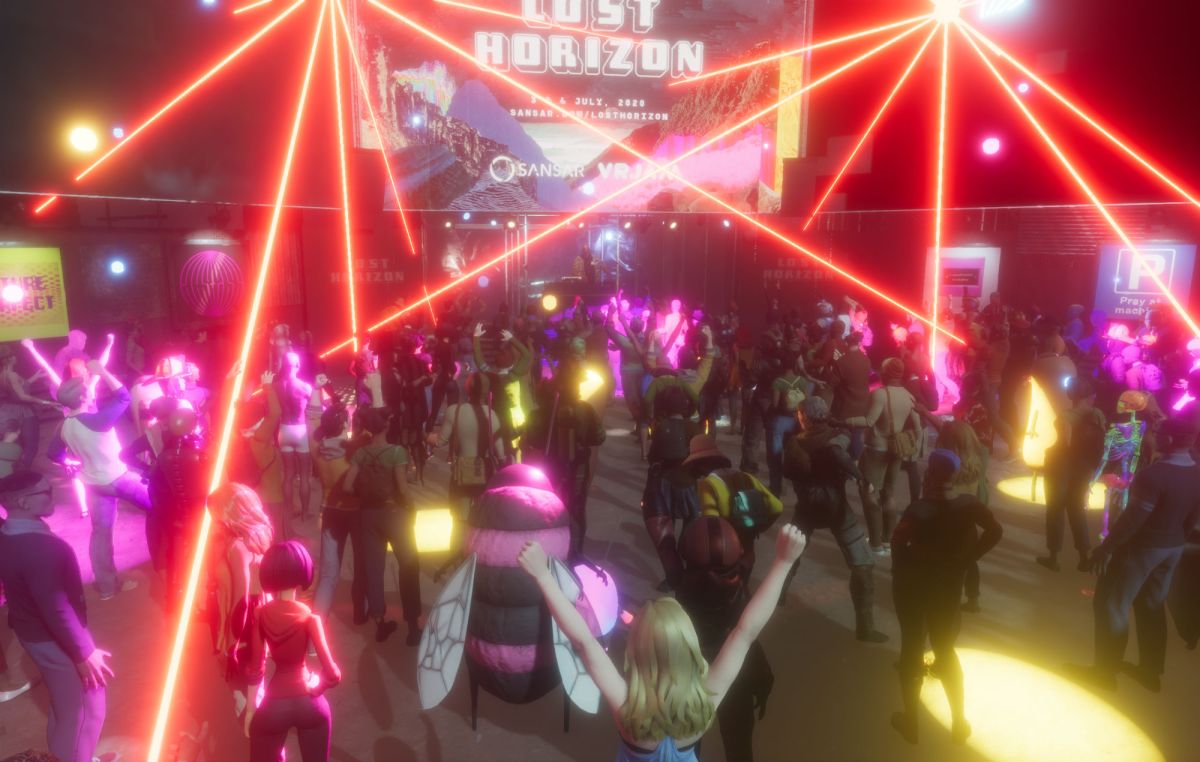 There’s nothing quite like going to a music festival, but given the current state of the world, that isn’t really an option right now. Luckily you don’t have to give up your dreams of getting trashed in a field, urinating in a cup, and dancing like an idiot, because VR is on hand to make you feel like everything is going to be just fine.

HTC’s Viveport is giving users free premium passes to this year’s Lost Horizon’s music festival. The event is taking place this weekend from 3pm on Saturday (7am PST) until the 3am Sunday morning (7pm PST, still on the Saturday).

You’ll get to enjoy live performance across four music stages from the likes of Fatboy Slim, Carl Cox, Pete Tong, Peggy Gou, Jamie Jones, and more people you probably haven’t heard of, but you never know, could be right up your musical street.

There are over seventy performances in total, so chances are there’s something for everyone. It’s being organised by the team responsible for Glastonbury’s Shangri-La, partnered with VRJAM and Sansar to create the world’s largest independent music and arts festival in VR.

If you’re not doing anything else with your VR hardware this weekend, it’s probably worth popping in just to say you were there. And maybe wonder for a second why it feels like you’re in a GTA V rave.

To get in on the action simply head over to the Viveport Lost Horizon page, download the Sansar app, and enter the code VIVEPORT2020 at the check-out for the Premium upgrade (which normally costs $10) and you’re good to go.