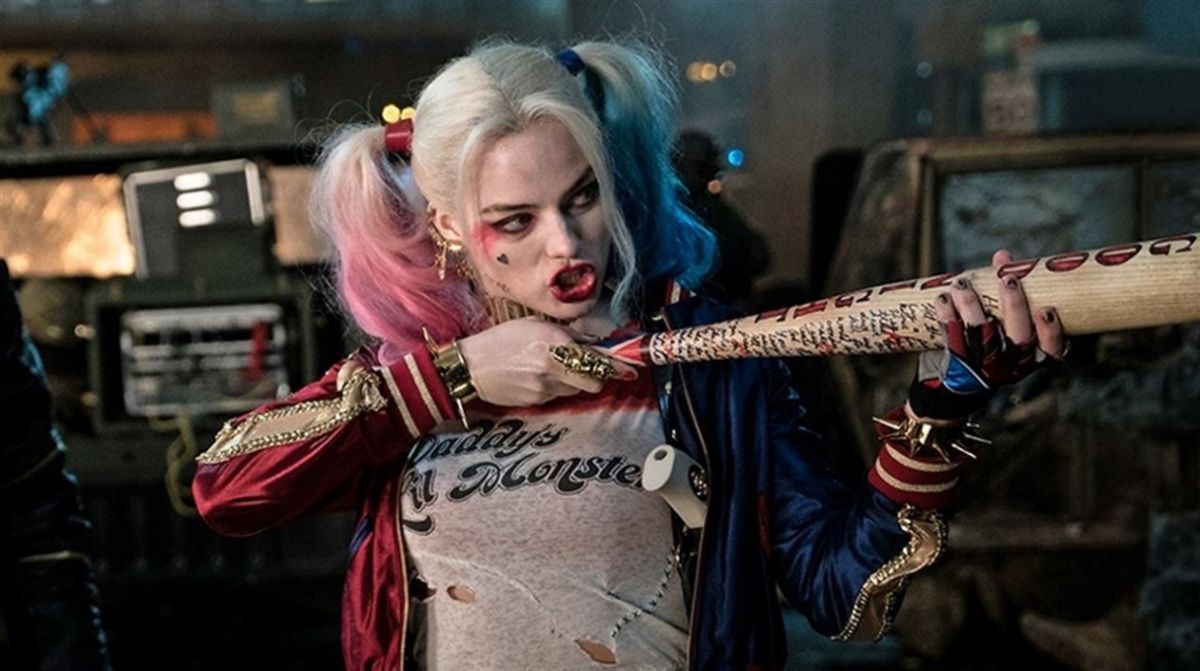 Warner Bros might be close to revealing a new Batman game, as well as a Suicide Squad game. We know that the company will be showing off games at the DC Fandome digital event on August 22, and a handful of newly-registered domains discovered by ResetEra user DriftingOrbit point toward a game called “Gotham Knights” and a game based on Suicide Squad.

The registrations don’t say Warner Bros anywhere on them, but as user JaseC points out in the same ResetEra thread, registrar MarkMonitor is likely the company that WB employs to manage its domains (they’re also the holders of wbgames.com). Those first two URLs are self-explanatory, but what’s this about killing the Justice League? Pretty mean.

Kotaku reported back in March that WB had been planning to announce a new Batman game and Rocksteady’s next project at E3. Considering WB Montreal (the studio that made Arkham Origins) has been teasing a return to Batman, it’s safe to say that Gotham Knights is theirs. This also suggests that Rocksteady is behind the possible Suicide Squad game, and that’s very exciting.

For now, though, nothing is certain. We’ll have to wait until DC’s Fandome event on August 22 for official details.