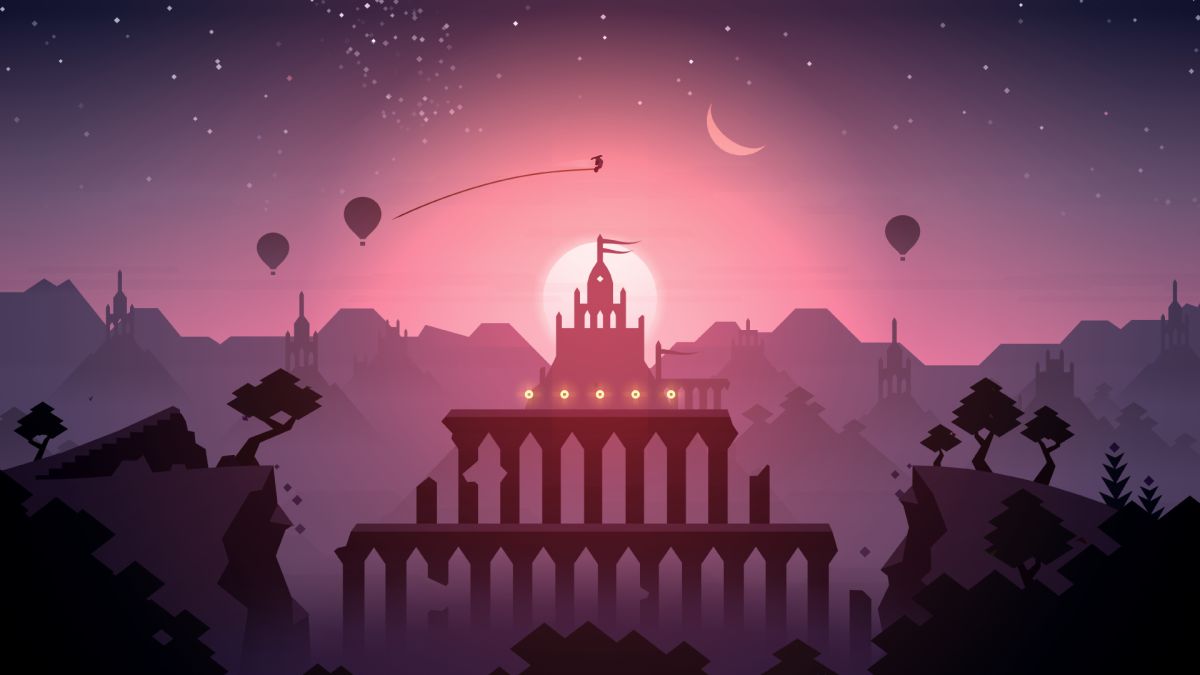 I thought endless runners were supposed to be hectic, stressful, to reflect the inexorable march of time. The Alto Collection, by contrast, looks remarkably peaceful and laid-back: less Temple Run and more Temple Saunter. It’s the latest game to be announced as going temporarily free on the Epic Games Store, and you can grab it between August 13 and August 20. After which you can still grab it, but you’ll have to reach for your wallet first.

Technically it’s two games—Alto’s Adventure and Alto’s Odyssey—previously released separately for phones but bundled together for PC and consoles. You’re sliding rather than running across these mathematically jumbled yet gorgeous environments, executing tricks and avoiding hazards as you search for your missing llamas. So it’s a little bit Canabalt, a little bit Journey, a little bit Cool Boarders? I, perhaps, need some newer comparisons, but, still, that sounds like a great mash-up to me.