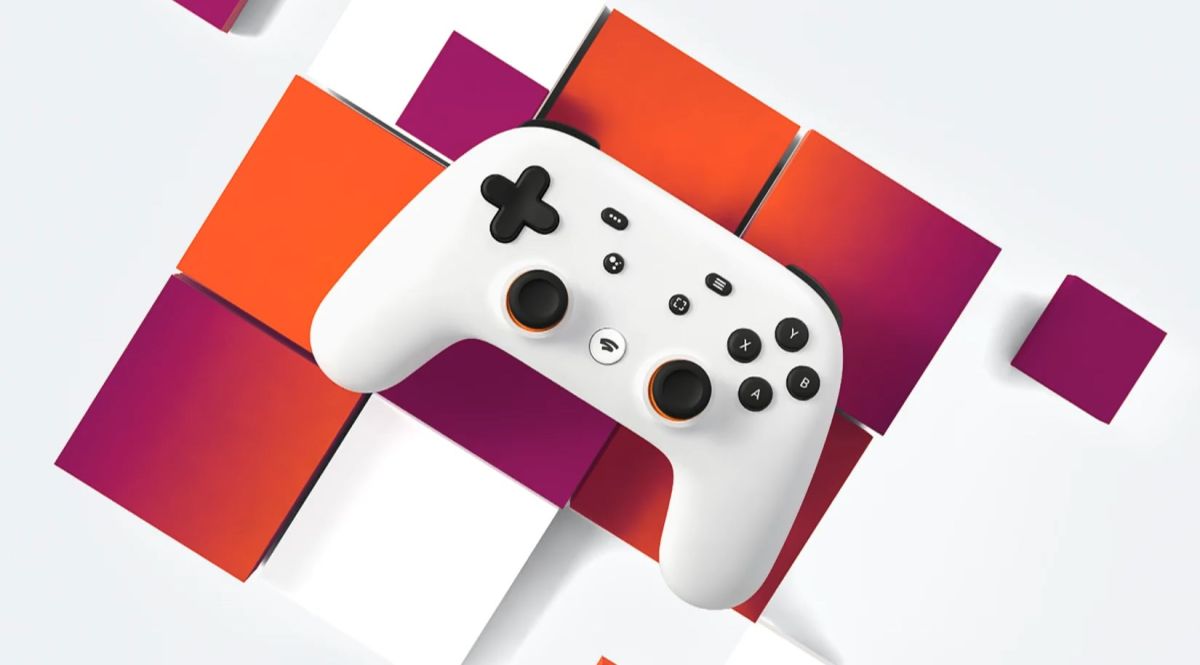 I woke up to an email from Google this morning saying that for today only, Stadia Premiere Edition is $99, which is $30 below its normal selling price. Undoubtedly not by coincidence, the timing of the one-day sale coincides with the launch of Doom Eternal, which is available immediately on the streaming service.

The Premiere Edition package includes the Stadia controller, a Chromecast Ultra dongle, and three months of Stadia Pro, a paid subscription tier that runs $9.99 per month. Stadia Pro allows you to play games at up to 4K resolution (well, kind of) with 5.1 surround sound. It also comes with free games on occasion (or “regularly,” according to Google) and affords discounts on select game purchases. The free Stadia subscription tier isn’t available yet.

Bear in mind that Doom Eternal is not included in the deal—it costs $59.99 for the standard edition and $89.99 for the deluxe edition on Stadia.

If game streaming is your only option for Doom Eternal because you lack the hardware to run it locally, it’d be nice if you had some choice. Alas, Bethesda pulled all of its games except one from Stadia competitor GeForce Now, which streams games you own on platforms like Steam rather than making you buy streaming-only versions. So, for now, Stadia is your option if you want to stream Doom Eternal, and we haven’t been too impressed with it.

Discounted or not, Stadia is a tough sell, especially for a game like Doom where input lag or any sort of hiccup can get you killed. As an alternative, we obviously recommend building a gaming PC, but even if that’s out of your budget, current-gen consoles are $200 to $300 right now, and offer an experience free from concerns about network congestion. If game streaming truly is the future, it doesn’t feel like that future will be here soon.