Good news everyone, CES 2021 going digital means no-one has to go to Vegas 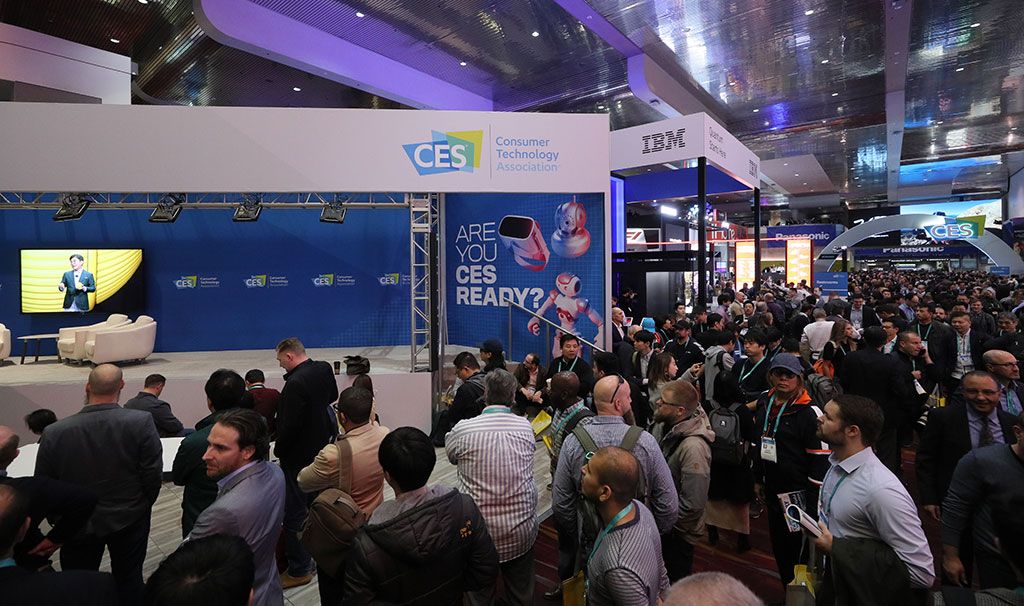 One of the biggest tech shows in the world, CES, is going all digital for 2021. Hosted in Las Vegas in January of every year, CES is known for its high-profile product launches from the world’s major companies. It subsequently attracts more than 175,000 people each year, which even prior to its newfound digital plans had put the show on shaky ground amid the global coronavirus crisis.

Citing health concerns around the world’s tech press and professionals all descending on hotels up and down the strip, as well as the convention centre, all at once (surprising), the Consumer Technology Association (CTA) has today announced that CES 2021 will be held exclusively online as an all-digital experience. It will instead offer “a front-row seat for groundbreaking announcements and insights from the world’s tech leaders completely online.”

So what does that mean for PC gaming tech? The gaming PC industry—and its major players such as Nvidia, AMD, and Intel—often take the spotlight at the tech show, using the opportunity to announce major upcoming product releases at their own bespoke conferences.

At least these major firms are likely to continue with their plans—assuming they were gearing up for some announcements at the show. I’d suspect major OEMs would also take the chance to announce some shiny new products—the Dell Alienware UFO was the star of my CES this year, and here’s hoping for more of the same (by that I mean shiny prototypes doomed to never make it to production). Whether these are digital streams as part of CES or standalone events, we’ll have to wait and see.

What might suffer, or fall short of usual expectation, are hands-on and product experiences with smaller companies that may not have the clout to organise a solo event. CES offers us a great opportunity to see a great deal of products all in quick succession, and often pre-production models, so it would be a shame to see these fall off the radar. CES is promising ‘live demos’ and ‘dynamic product showcases’, so maybe there’s still hope for something yet.

After all, CES acts as a touchstone for the year’s releases. What is announced at the show is often many months, if not years, away. From gaming monitor panel technology to the next-gen mobile processors, it’s the show that sets our expectations for the year.

So here’s hoping the digital event can muster the same impact on the calendar. After all, health is of the utmost priority, and if a few tech shows have to be canned or moved online in the process, so be it.

CES currently plans to be return to Las Vegas for 2022.