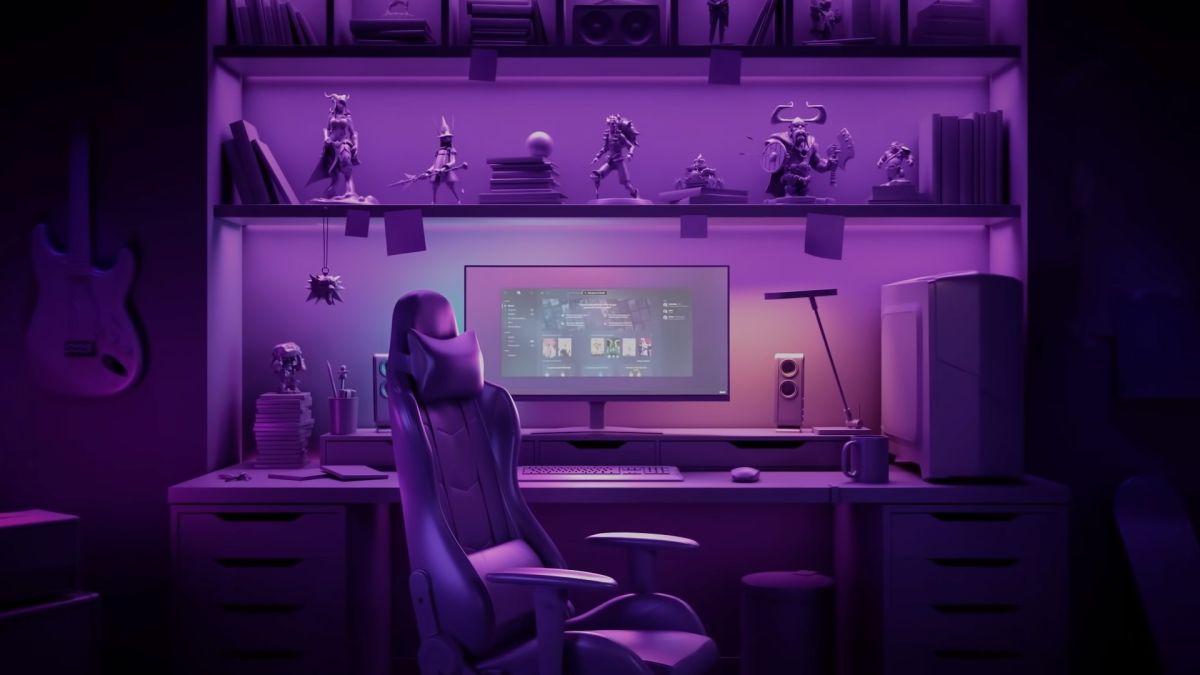 I didn’t mind juggling different launchers and libraries, whether it was Steam, the Epic Games Store, Origin or one of the other lot, but then I got my hands on GOG Galaxy 2.0 and became more discerning. It’s a huge change from the old client, and following a lengthy open beta it’s now almost ready for launch.

GOG Galaxy 2.0’s trick is that it unifies your game library. If your games are spread out across several platforms, you’ll no longer have to jump between them, as 2.0 puts them all in one place. And it doesn’t just let you, say, launch Half-Life from Steam, it also captures your achievements and stats, making it feel fully integrated.

This even extends to your friends list, so all of your pals will appear in the sidebar, along with their status, regardless of where they’re gaming. One of reasons a lot of people dislike switching launchers is the loss of that community they’ve built up on Steam in particular, but with GOG Galaxy 2.0 you don’t need to.

You can add your console library, too, allowing you to keep track of every single game you own, even though you can’t actually play Animal Crossing directly from the launcher.

It’s quickly become my favourite launcher, and for more reasons than the convenience. It’s a lot cleaner than any of the others that I use, and while there’s a store tab, it feels like a launcher first and foremost, which can’t be said for the competition. Epic, Steam and the rest often feel like big, ugly shops that also have a library attached, but Galaxy is the opposite. You can hide the store entirely if you want.

If you’re not yet convinced, check out James’ GOG Galaxy 2.0 beta impressions.

GOG hasn’t announced exactly when the proper 2.0 update is happening, just that it’s due in the “upcoming weeks.” So keep an eye out for it. In the meantime, you can still download the beta version.