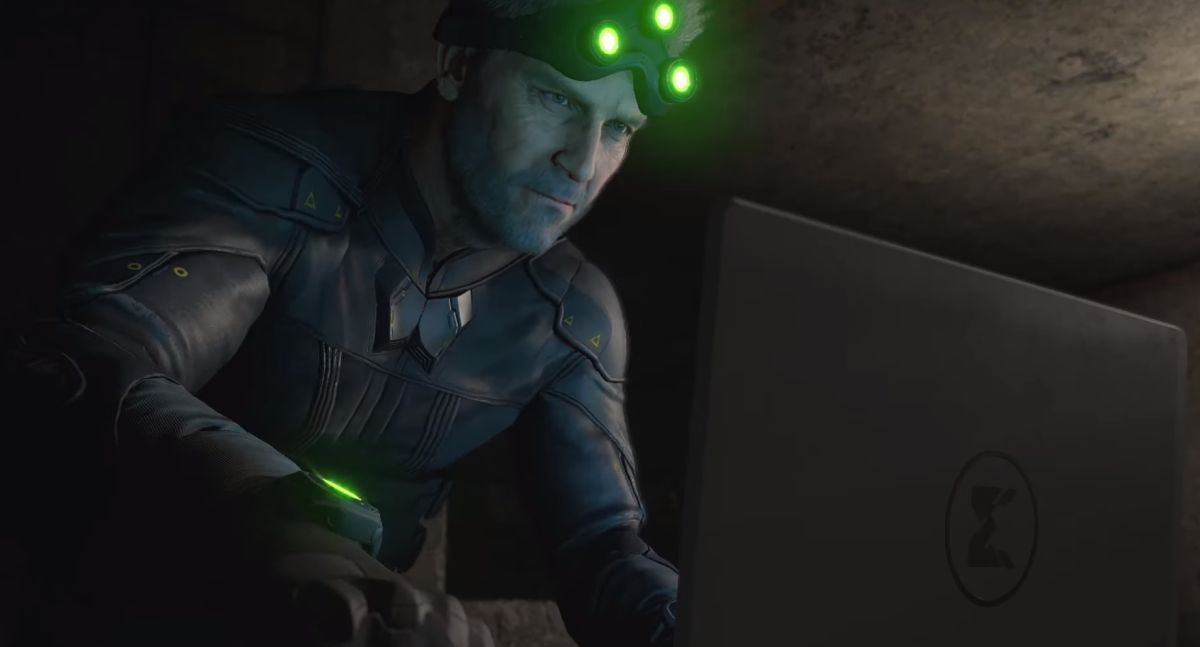 Ghost Recon Breakpoint, much like its predecessor, is wheeling out old Sam Fisher once again. He’s been in retirement since 2013, but occasionally Ubisoft likes to dangle him in front of us while never quite confirming that we’ll ever get another Splinter Cell. This is probably as close as we’ll get for some time.

You’ll be hanging out with the black ops badass in a new campaign, Operation Checkmate, which arrived with the Deep State update today. He’s tracking a bloke who goes around calling himself the Strategist, so he’s definitely an arsehole. He’s also designing some dangerous new tech that lets him control drones with his mind. You can lend a hand and put an end to his technological shenanigans.

The campaign’s first episode is available to everyone, but to play the rest you’ll need to be a season pass owner, Uplay+ member, or buy them separately. Alternatively, you can join a buddy who already owns them, though that means you won’t unlock any of the Splinter Cell rewards.

Uplay+ and pass owners also get early access to the new pair of classes. There’s the Engineer, who can summon various drones and has a penchant for causing explosions, and the sneaky Sam Fisher-inspired Echelon, a master of pistols who can also see through walls. Everyone else will be able to unlock them next week.

Deep State also sees the arrival of the ‘Ghost Experience,’ letting you make some dramatic changes to the game. Now you can optionally switch to a more immersive mode that removes gear levels, tweaks the HUD, introduces realistic looting where nothing is colour-coded and generally gets rid of a lot of the RPG fluff.

All of these settings can be changed to create your own custom mode, too. Maybe you want easy enemies, but no gear score or UI, enjoying the immersive stuff without the extra challenge. Ubisoft games typically have a loads of customisable settings, but this seems a lot more substantial. It’s also part of the free update, so you can start tweaking things straight away.

Deep State is out now.