Ghost Recon Breakpoint is getting AI teammates in July 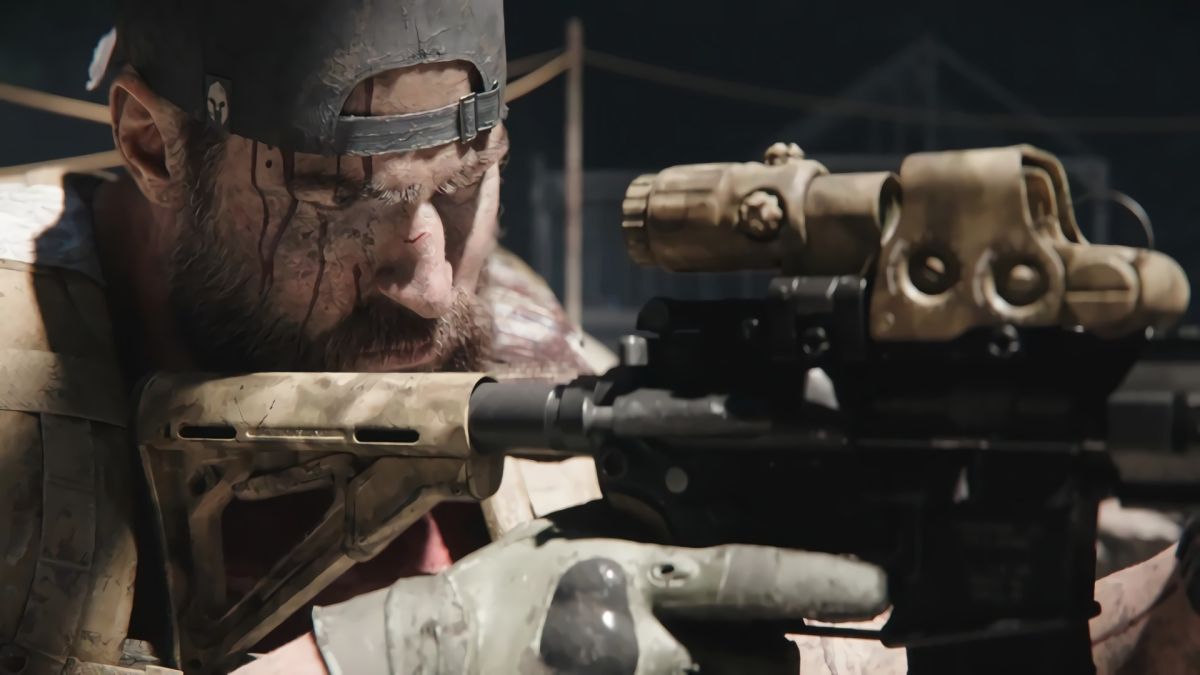 In April, Ubisoft said that the next Ghost Recon Breakpoint update, which “will be focused on bug fixing to help improve the player experience,” was expected to be out on June. Unfortunately, now that June is here, Ubisoft has changed that plan somewhat, announcing today that it will roll that planned patch into a larger title update that will be out in mid-July.

The good news is that the title update will also add AI teammates, which for some reason weren’t in the game at launch. Breakpoint’s predecessor, Ghost Recon Wildlands, offers AI-controlled squaddies, and while they can’t replicate the experience of playing with a flesh-and-blood team, they do open up tactical options that aren’t available when you’re strictly solo—and at a bare minimum, they can revive you and get you back into the fight when things go sideways. Ubisoft said late last year that the addition of AI teammates was one of the most-requested new features among Breakpoint players.

Along with AI teammates, the 2.1.0 update will also include a PvP update and the next Gunsmith update, make bug fixes and quality of life updates, and everything that was intended for the 2.0.5 update, including a fix for a recurring DMR (Designated Marksman Rifle) exploit that “has had a significant impact on our PvP and Raid players.”

Ghost Recon Breakpoint was pretty bad when it came out in 2019, but Ubisoft committed to fixing it and this update could be a big step in that direction. Ubisoft also dropped a free trial edition in March, and a Friend Pass that enables people who own the game to play with pals who don’t.