Get Cities: Skylines for $1 on the Humble Store 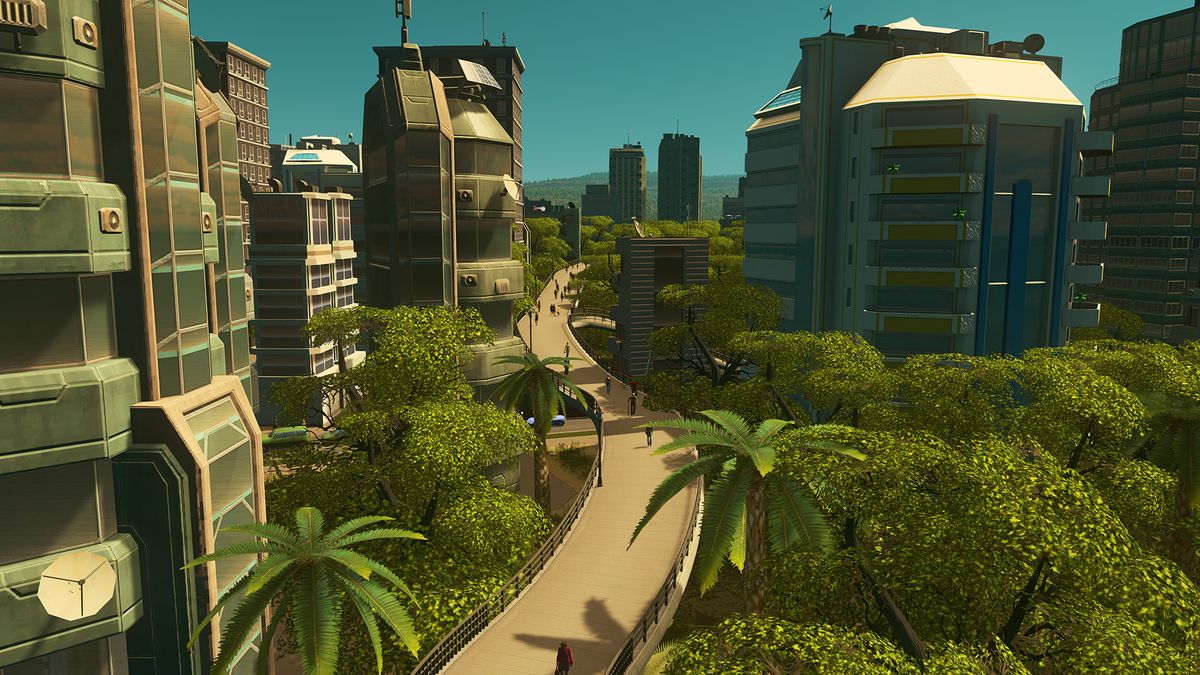 Cities: Skylines is one of the best city builders on PC and if you’ve always wanted to know whether the city planning life was for you, now is the best time to find out. The base game is currently available to buy on the Humble Store for $1 / £1 and will stay at that discount for the next two weeks. It’s a ridiculous discount compared to its normal price tag of $29 / £23.

The major expansions cost around $15 / £12 each (with smaller creator packs usually around a couple of dollars) and so, going from the full prices on Steam, buying all these individually would set you back around $100 / £80. Not all the expansions are included, such as the most recent expansion Sunset Harbour, but it’s still a steal.

There’s a lot of city-building madness in the bundle so if you want to dip a pinky toe in first, Cities: Skylines is free-to-play on Steam for the weekend.