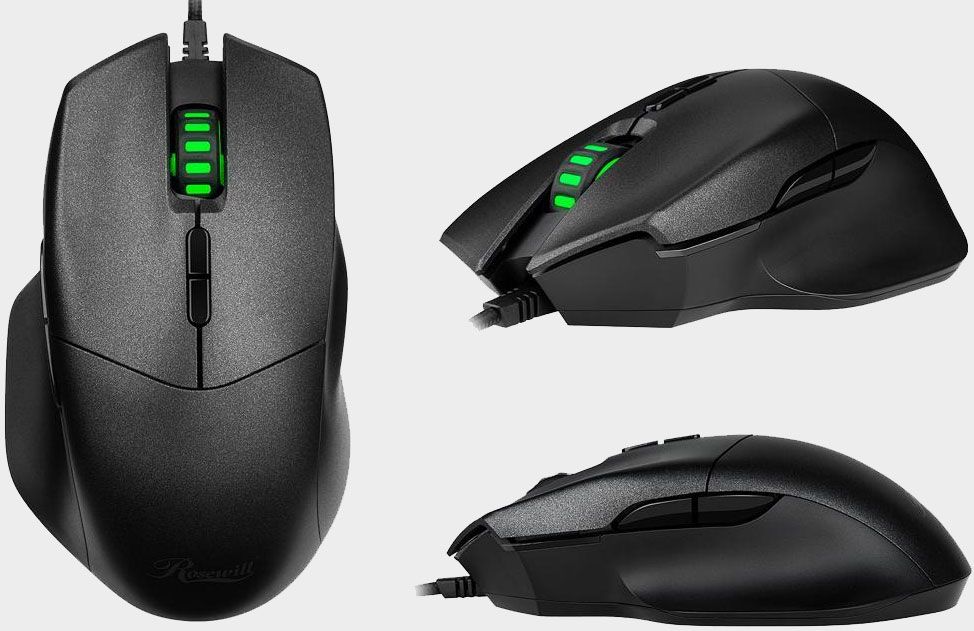 A gaming mouse is not usually an impulse purchase, though it certainly could be one with this deal. Over on Newegg, you can snag a Rosewill ION D12 mouse for a mere $9.99. I’ve spent more at Starbucks just getting a drink and a snack.

Disclaimer time—I have not actually used the D12. At this price, I would not be the least bit opposed to giving it a trial run, either. It looks like a decent gaming mouse with a winged design to rest your left thumb (it’s ergonomically designed for right-handed users), and the specs aren’t shabby either, with an adjustable 4,000 DPI sensor and eight buttons (three of them are dedicated to the DPI and polling settings).

Rosewill says the polling rate is adjustable from 125Hz to 1,000Hz. The polling rate is a measurement of how often a mouse reports its position to a PC, and the faster it does that, the less lag there is. Most gaming mice have a 1,000Hz polling rate, which equates to 1,000 reports per second, or once every millisecond (1ms).

The D12 has mostly positive reviews, albeit there are not a ton of them. One of the complaints is that it does not come with any custom software to remap the buttons. That would be a bigger deal at full price ($39.99), but with this discount in play, it seems like a perfectly suitable mouse. It nothing else, it could serve as a low cost spare.