Get a month of Origin Access for less than a dollar 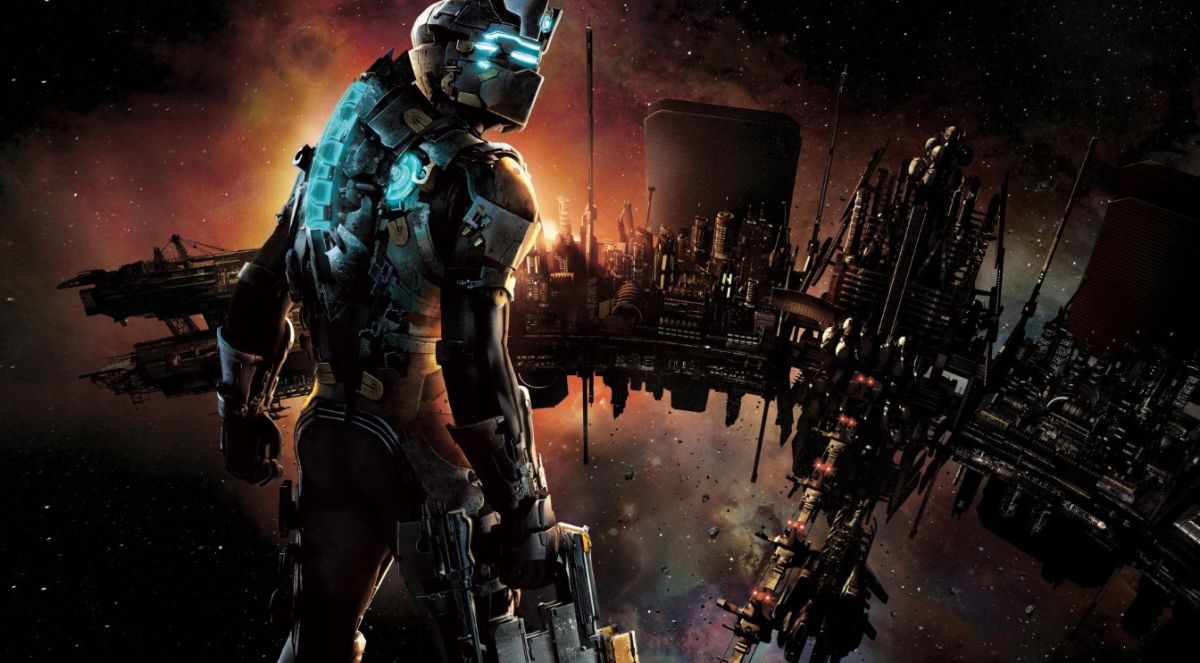 Before Games Pass for Windows came along and taught everyone how it should be done, the leading PC subscription service was Origin Access.

With the likes of Battlefield, Dead Space and Dragon Age in it, it’s still one of the most expansive libraries available out of any service. And for a limited time it’s only $0.99, or 99p, for your first month. The deal lasts until June 29, meaning it will run both during and a couple of weeks after the EA Play Live showcase on June 18.

There are a few major caveats though: only those without currently active subscriptions can make use of it (although those who had a subscription that had lapsed also qualify), and it only applies to the lower of the two Origin Access tiers, Access Basic. After the first month, your subscription will continue at the usual rate of $4.99/£3.99 per month, unless you cancel your subscription before it renews.

Compared to its vastly more expensive Access Premiere, Basic does lack a few of the standout titles on the service, such as Jedi: Fallen Order, Command & Conquer Remastered Collection and NFS Heat. It’s not all bad though, as Basic still includes excellent games like Titanfall 2, They Are Billions, A Way Out, the entire Crysis series, and Bloodstained: Ritual of the Night. You also get Anthem, but nothing is perfect.

Alongside the games, Basic includes a 10-hour trial to upcoming games, and a handy 10% discount on any purchase on the Origin store. Right now, there aren’t any upcoming games eligible to trial, but who knows what gets announced at EA Play?

For our console friends, EA Access, the console variant of Origin Access with fewer games, is also on sale on both PlayStation 4 and Xbox One. Like the Origin Access sale, this lasts until June 29.