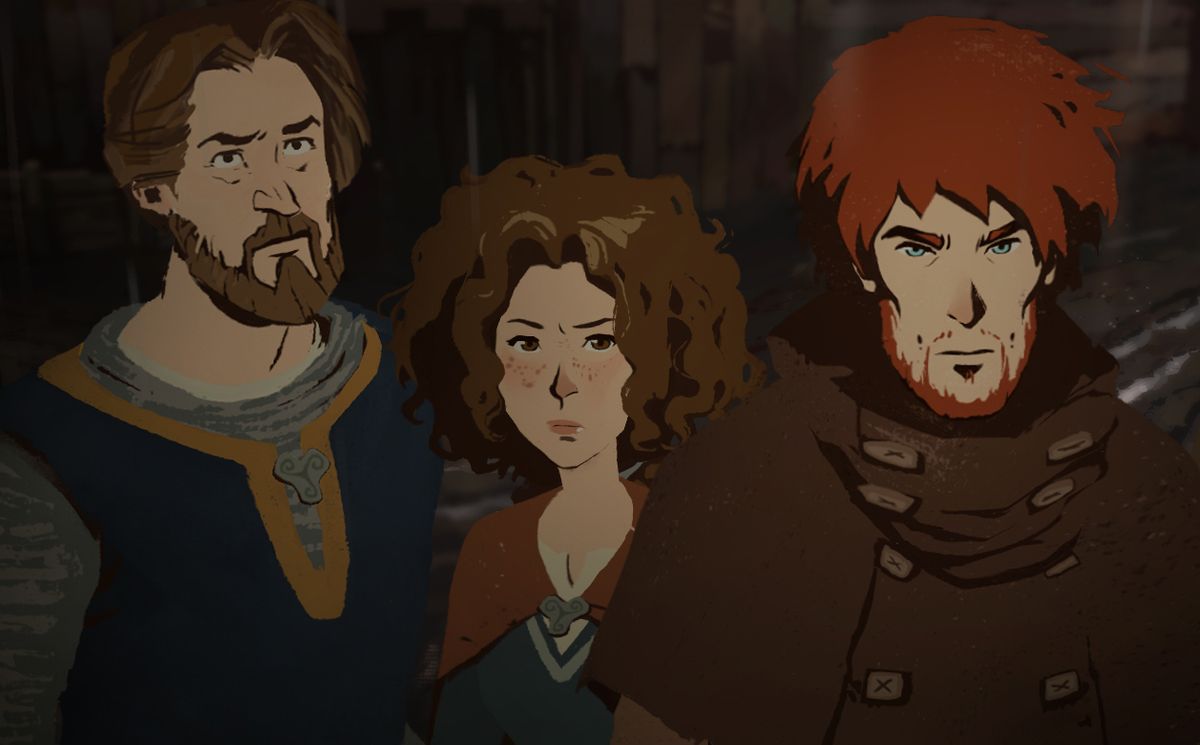 Usually, when it comes to Humble Bundles, I recommend springing for the whole thing. They’re beefy collections of quality games, they typically cost well under $20, and come on, stop being so cheap. For the new Humble Daedalic Bundle, however, I’m going to take a different approach. Spend a dollar, get Night of the Rabbit, and be on your way. Be entertained. Be happy!

(Night of the Rabbit is my favorite Daedalic game of all time, and if you think I’m just now making that up, get a load of me complaining about the lack of a sequel back in 2017. Deponia got a trilogy and Night of the Rabbit didn’t even get one shot at a follow-up? Get it together, Daedalic.)

Your dollar will also get you Fire, a “puzzleventure” starring a Neanderthal named Ungh, and the RTS A Year of Rain, Daedalic’s first shot at an RTS, which looked promising but ran aground earlier this year. ( Did I mention that Night of the Rabbit is really good?)

Beat the average price and you’ll add CryoFall, State of Mind, The Great Perhaps, and Aer: Memories of Old, a beautiful fantasy flight sim/exploration game that I haven’t played nearly as much as I’d like. And finally, at the top tier, you’ll also get Iratus: Lord of the Dead (which we liked), The Suicide of Rachel Foster (which we did not), the time-bending RPG Iron Danger, and Ken Follett’s The Pillars of the Earth, “an understated story about ordinary people, with a rich setting based on a fascinating and rarely explored period of history.”

The Humble Daedalic Bundle 2020 is available until August 4, and honestly if you’re interested you should probably just get the whole thing.