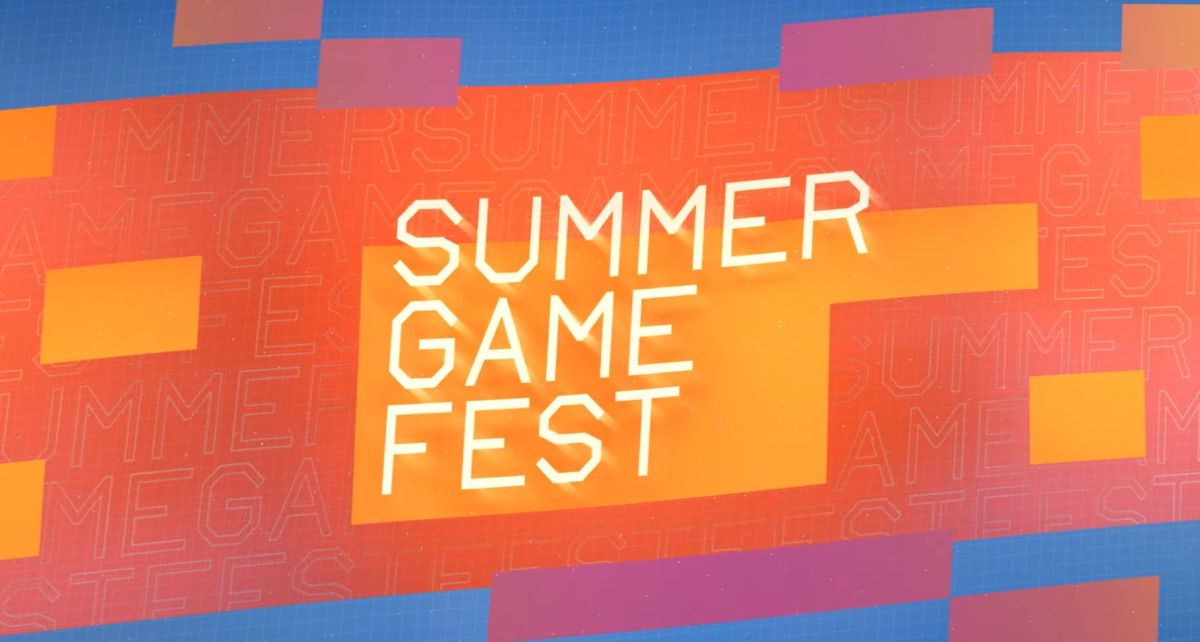 Unlike E3, which is contained within a few days, or Keighley’s other venture, The Game Awards, this will be pretty spread out, lasting for four long months. Plenty of publishers have already been revealed as participants, including 2K, Activision, Bandai Namco, Bethesda, Blizzard, Bungie, CD Projekt, Digital Extremes, EA, Sony, Private Division, Riot, Square Enix, Steam, Warner Bros. and Microsoft.

During last year’s Game Awards, Steam hosted a ‘game festival’ where people could take a long list of demos for a spin across 48-hours, replicating the hands-on experiences of E3. The Summer Game Fest will do something similar, but with Xbox joining Steam in doling out the demos.

Former E3 partner iam8bit is working with Keighley on this one. Even before E3 2020 was officially cancelled, the company announced that it was pulling out. Keighley also announced that he wouldn’t be attending. So while Summer Game Fest is being positioned as an E3 replacement now that the show won’t be happening this year, it seems like this has been in the works for a bit longer.

Keighley says that the schedule will be available soon, and there will be more details during next Thursday’s Inside Xbox, where we’ll also get our first look at Assassin’s Creed Valhalla gameplay. In the meantime, he’s hosting a Reddit AMA right now.