GeForce Now is losing Xbox Game Studios titles this week, among others 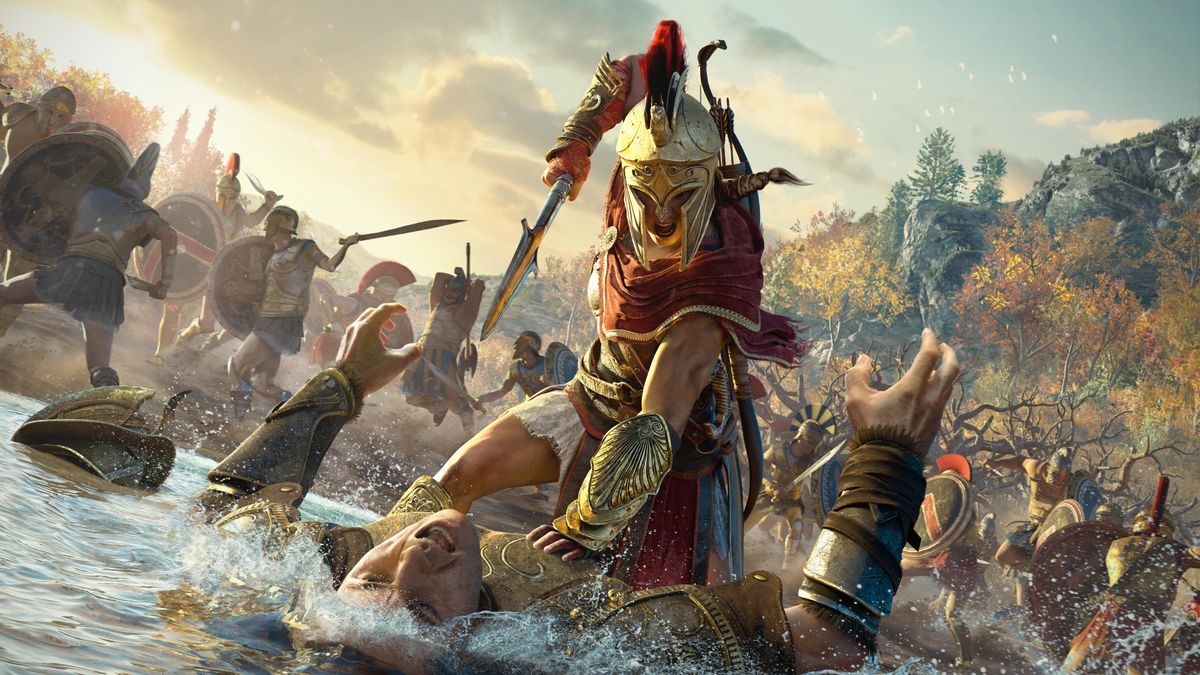 Nvidia’s game streaming service, GeForce Now, is losing support for games from four more publishers and studios later this week, with titles from Xbox Game Studios, Warner Bros, Codemasters and Klei Entertainment set to be removed from the service on April 24.

The news comes via a new blog post, which also assured the continued support from companies including Epic Games, Valve, Bungie and Bandai Namco. Ubisoft is showing a lot of support: the whole Assassin’s Creed and Far Cry back-catalogues are available on the service as of today, with more games set to join “in the coming weeks.”

It’s quite a blow to lose four libraries in one fell swoop, though it’s worth mentioning that few Xbox Games Studios titles were on the service anyway—the most significant was Cuphead.

As for the others, expect to see support for Warner Bros titles, including all Batman, Middle-earth, Mortal Kombat and LEGO games, to disappear come April 24. Codemasters racers, such as the DiRT and F1 series, will also disappear. Klei’s Don’t Starve will be removed, too. Nvidia writes that it hopes “they’ll return in the future.”

Nvidia assures users that new batches of games will be announced every Thursday, “including larger batches throughout April and May.”

GeForce Now released with a splash in late February as a favourable alternative to Google Stadia. Since then, publishers including 2K, Bethesda and Activision have removed their games from the catalogue. For a full explanation of the situation, check out Wes’ breakdown of the ongoing troubles Nvidia is having with publisher support for GeForce Now.