GeForce Now had me playing Hyper Scape 5mins after signing up 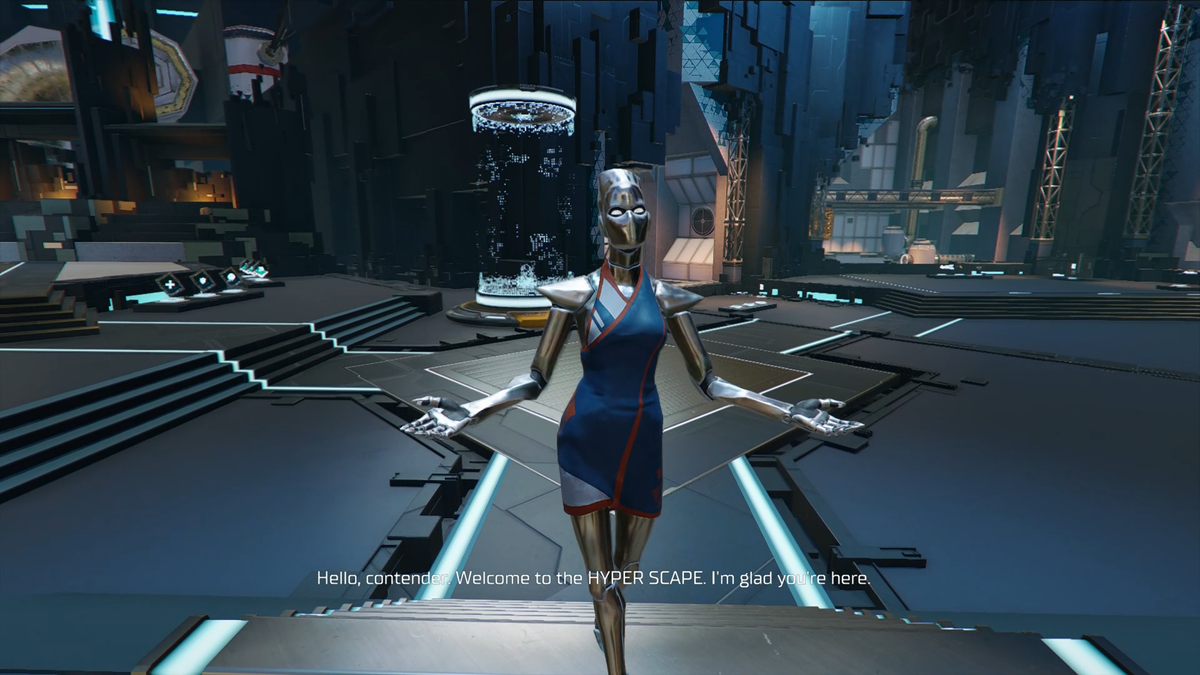 You can now play Ubisoft’s Hyper Scape using GeForce Now. Hyper Scape is the latest in a seemingly endless line of Battle Royal games that was announced a couple of weeks ago and entered its open beta phase after the Ubisoft Forward event. It has also made its way onto Nvidia’s game streaming service. The good news here is that you get to try out the beta without having to download anything on to your machine. It also means you can be up and running in very little time.

When I decided to try this out, I was surprised at how quickly I went from signing up for Hyper Scape to finding myself in the game: I’m talking roughly five minutes, give or take. In order to try it yourself you’ll need to sign up for and download GeForce Now (I tried it out on a free account to make sure it works) and then sign up for Ubisoft’s Hyper Scape, which you can do in the Uplay app or via the website.

Once you’ve downloaded GeForce Now and signed in, it’s a simple case of searching for Hyper Scape in the app, and launching it. You will need to log into your Uplay account from within GeForce Now to authenticate that you ‘own’ the game at this point, which as an aside kicked me out of the Uplay app on my machine, but then I was pretty much good to go.

There was about a minute straight after launching where I was told that it was Optimizing Shaders, and it seems to do that each time I launched it, but then I was ready to leap around the futuristic city that is Neo Arcadia. Or you know, get shot to bits as I tried to work out what was going on.

Performance seems good, with little sign of compression or much lag, and the game certainly looks pretty enough. It’s a run and gun game, so accuracy is key—it feels like the sort of game where you’d benefit from high-refresh rates, so it’s ultimately worth downloading and playing natively, but as a way of seeing if this is a game for you, GeForce Now seems like a pretty decent option.

As for Hyper Scape, I’m not entirely sure what I think about it. It feels great leaping around, the city looks fantastic, and the ‘storm’ works well (whole districts are removed as the game progresses), but the guns feel… well, ‘meh’ at best, even when fully upgraded. Oh, and voice acting can be grating as well.

Still, my quick test was enough to convince me that there is something worthwhile here, and it’s a game I’d like to explore a little more. Leading me to install it after finishing my hour of gaming (the GeForce Now free account limits you to a one hour session at a time). Hyper Scape isn’t a huge game, it’s an 8GB download, but this is still a good way of seeing if a game is for you.