Gearbox’s Brothers in Arms is getting a TV adaptation 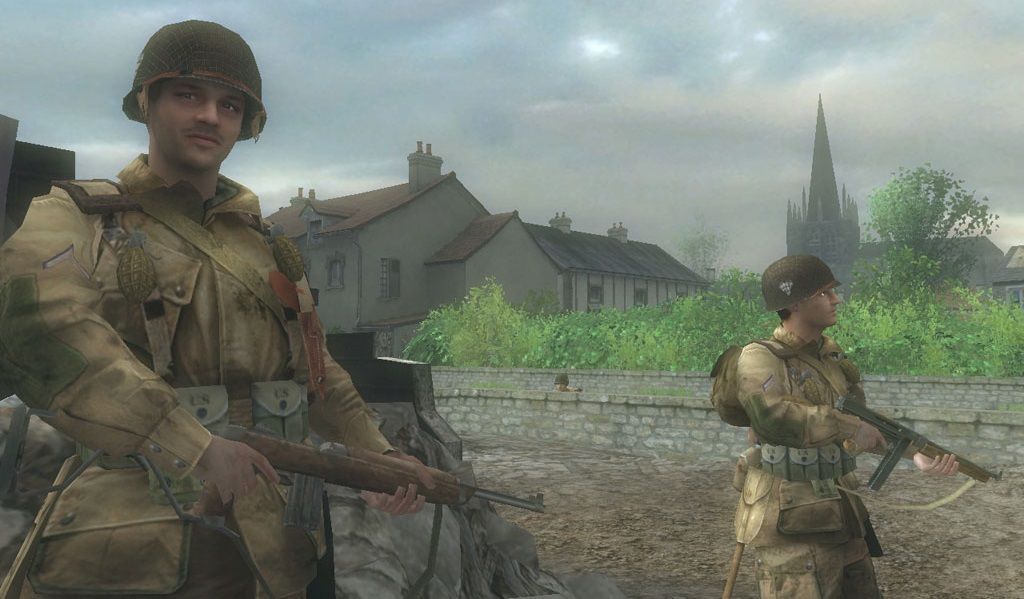 Classic Gearbox FPS series Brothers in Arms is getting a TV adaptation. Kind of. It’s really a retelling of a previously classified World War 2 operation, Exercise Tiger, but it will have the Brothers in Arms moniker and Gearbox will be involved.

The actual connection to the games, which were also inspired by real events that took place during the war, seems pretty tenuous, though it will once again follow a squad of soldiers as they face imposing odds. In this case, they’ll be trying to rescue their colonel from the Nazis before they can uncover the Allies plans for D-Day.

While the mission itself sounds very Hollywood, that it’s related to Exercise Tiger makes it a bit more compelling. It was a D-Day rehearsal that went tragically wrong, leading to deaths from both friendly fire and a German attack. Nearly 800 people lost their lives, but it was buried for years.

Producer and writer Scott Rosenbaum, whose credits include Queen of the South, Chuck and The Shield, is the series showrunner, while Gearbox CEO and amateur magician Randy Pitchford will join him as executive producer.

The series spawned a trio of games in the mid-00s, as well as a long list of spin-offs. While Gearbox is best known now for Borderlands, there’s still a lot of love for Brothers in Arms, and frankly they’re better shooters.

Back in 2015, Pitchford said that he’d be interested in returning to the series, but no new games have materialised since 2014’s mobile game, Sons of War. Gearbox also cancelled a fourth game in main series back in 2015 after it got a lot of negative feedback. It planned to do away with the series’ realistic approach for a caricature of World War 2. After being shelved, many of its elements ended up in Battleborn, which has since been shut down.

It’s a shame we’re getting a TV show instead of a new game, but who knows? If it does well, maybe Gearbox will return to it. The show doesn’t currently have a network or a release date.