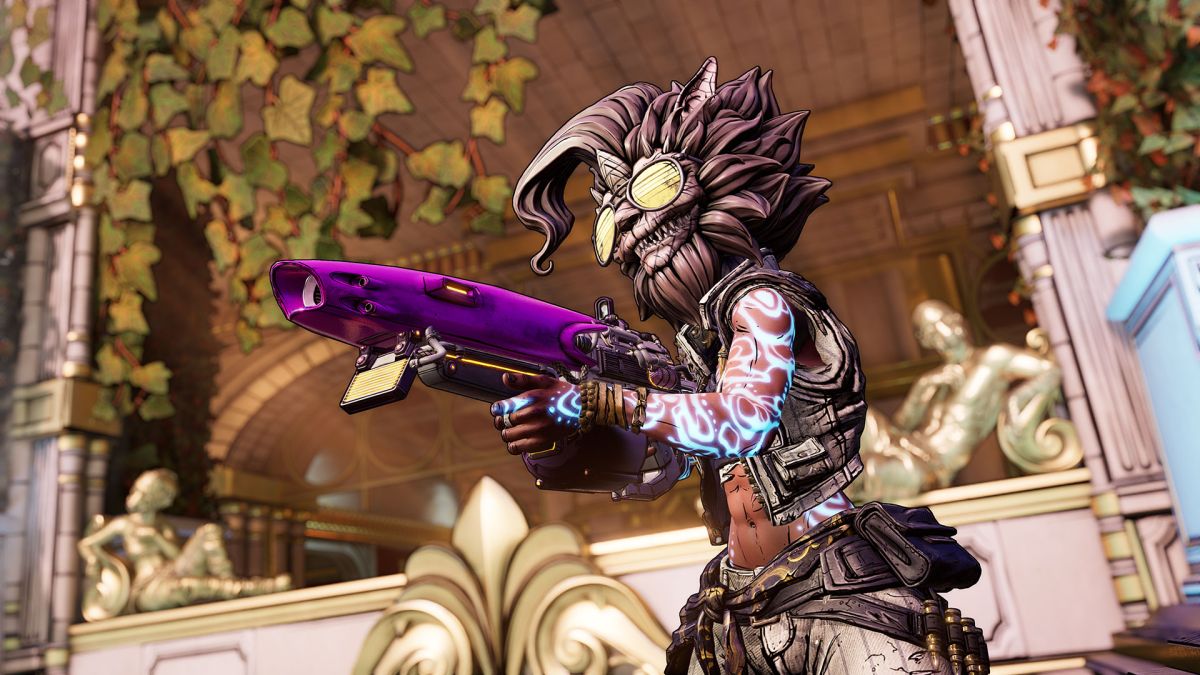 Borderlands 3’s Mayhem Mode unlocks at the end of the base game, enabling players to adjust various modifiers that increases the game’s difficulty and rewards. In November, Gearbox announced plans for an overhaul of the mode called—wait for it—Mayhem 2.0, and with that update set to go live on April 23 it’s now revealed more details on how exactly it will work.

Mayhem 2.0 will feature more than 25 new modifiers, each rated Easy, Medium, Hard, or Very Hard. Easy modifiers like Big Kick Energy, which increases weapon recoil and spread but also damage output, are “largely helpful,” but beyond that it’s almost all downside. Drone Ranger, for instance, is a Hard-rated modifier that spawns Healing Drones—not for you, though, but for all the enemies you’ll face.

Modifiers are randomized, but the number and difficulty for each level of Mayhem Mode is consistent:

Weapon drops will be more powerful at each higher Mayhem level, but so will enemy health, shields, and armor, so it sounds like it’ll be a bit of a wash in terms of increasing power: At best, you’ll remain at par with the bad guys. A series of eight new Legendary weapons will begin dropping at Mayhem level 6, though, so that should help the effort a bit.

You’ll also no longer need to return to Sanctuary 3 to activate Mayhem Mode when the 2.0 update goes live: It will be accessible through a new tab being added to your Echo Device instead.

The April 23 update will also kick off a new seasonal event called Revenge of the Cartels, a sordid tale of debt and beefing between your Saurian pal Maurice and Joey Ultraviolet, the head of the Eridium Cartel. The first time you log in after the event goes live you’ll be given a repeatable quest which—should you choose to take it on—will set you off on a shootfest against an array of criminal types that will eventually take you to Villa Ultraviolet, to do battle with gangs, bosses, and Joey himself. Each gang in the fight will drop new loot, and special themed cosmetics will also drop from 18 limited-time challenges.