GDC will go ‘fully digital’ for its summer event in August 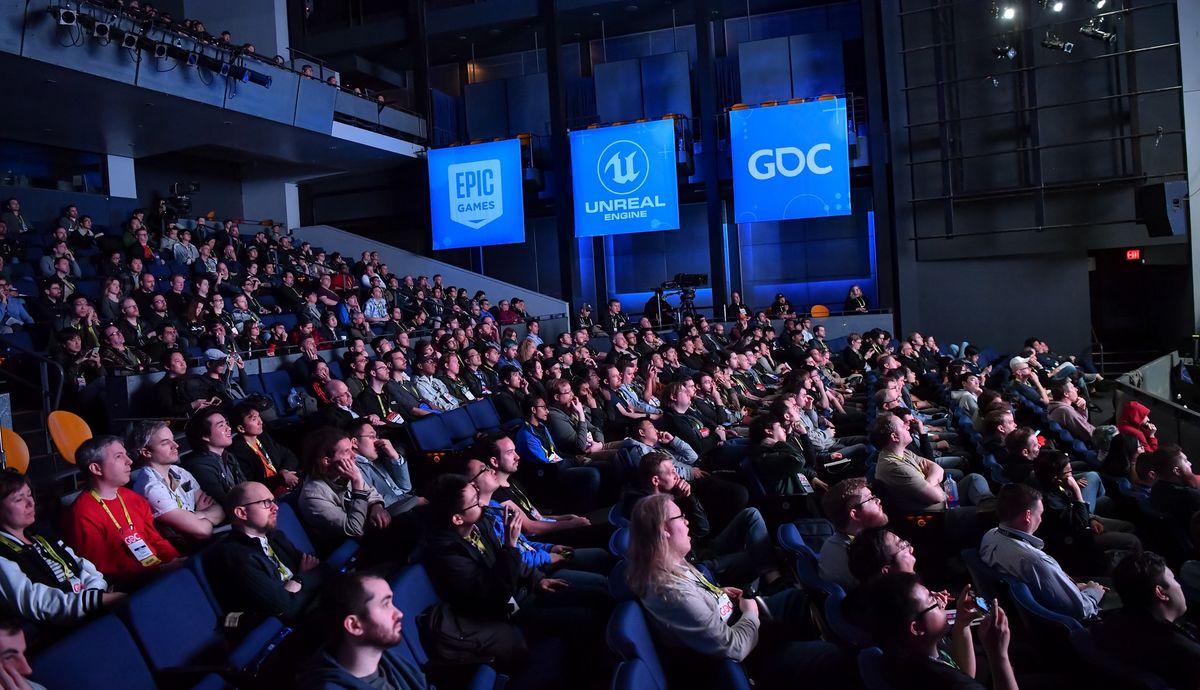 Game Developers Conference 2020 was postponed in February as a result of the coronavirus outbreak, but organizers said at the time that they “intend to host a GDC event later in the summer.” In March, they announced GDC Summer, an event that promised “the same high level of expert-led talks as the traditional GDC, along with a freestyle two-day expo show floor,” scheduled for August 4.

We said at the time that the August date seemed “optimistic,” and we weren’t wrong: GDC announced today that while it hopes to put together in-person events as soon as possible, the ongoing pandemic means that the summer event will be fully digital.

“As so many game developers embrace remote working arrangements and online collaboration, we’re inspired to adapt and deliver GDC in a digital format that will be available to everyone with an internet connection, and will work hard to deliver the high-quality content and networking opportunities GDC attendees have come to expect,” GDC wrote.

“We believe in the power of gathering our community to share, inspire, and strengthen our industry and are committed to providing that opportunity in August.”

The COVID-19 pandemic has forced the cancellation of just about every major industry event scheduled for 2020, including E3, Gamescom, SXSW, and QuakeCon. The ESA initially expressed hope that it would be able to hold an “online experience” in lieu of E3 but dropped that plan earlier this month, but Gamescom organizers said they’re “definitely” going ahead with a digital substitute.

GDC itself went digital in March, sharing pre-recorded “virtual talks” on its Twitch channel and through the GDC Vault. I’m not sure how GDC Summer will meaningfully expand on that less than six months later, but if you’re curious you can sign up for the newsletter at gdconf.com.

The PC Gaming Show, which normally takes place during E3, is also going digital this year: You can learn more about what we’ve got in store right here.