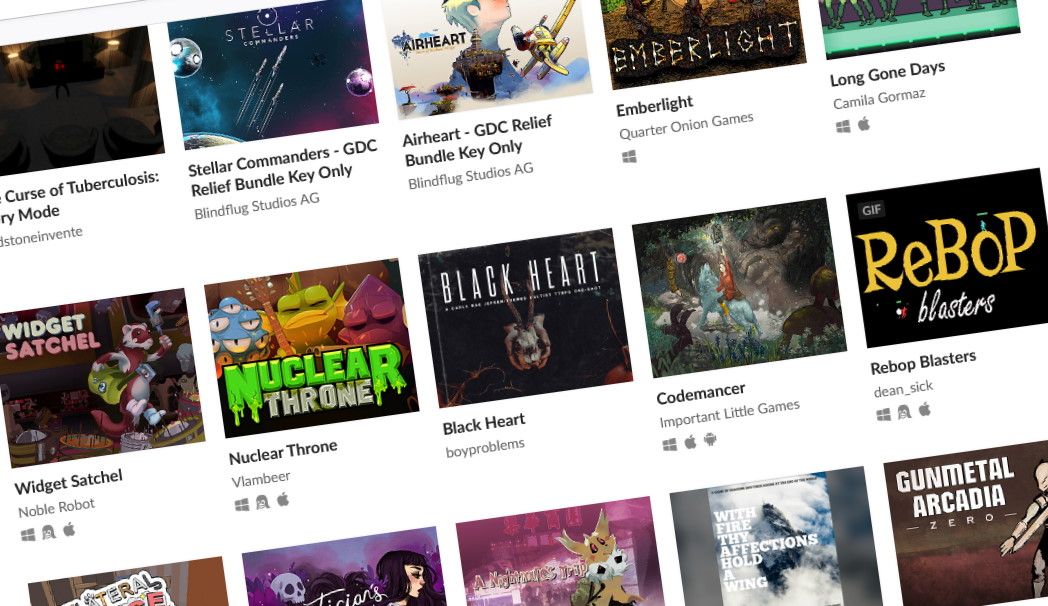 Shortly after GDC was postponed due to concerns about the coronavirus outbreak, Wings Interactive teamed with a number of other companies to launch a fundraising campaign to support developers impacted by the loss of the show. As part of that effort, Gamedev.world is hosting three days of livestreams on Twitch featuring developers, voice actors, and more, that are underway right now.

“With the news of GDC’s official cancellation, many marginalized developers are facing the reality that they’ve invested what sometimes comes down to years of savings into an event that will no longer happen,” Gamedev.world explained. “Many developers around the world do not have a way to refund their visas, lodging, and travel costs.”

One of Monday’s stream events is a sessions of voice actors taking part in a “Jackbox extravaganza,” which sounds like it could be fun to watch. The next couple of days will feature streams with developers including award-winning composers Austin Wintory and Ben Prunty, and Vlambeer co-founder Rami Ismail. If you miss it live, there’s always the archive.

If you want to help out the developers and score a bunch of games, Gamedev.world has put together a GDC Relief Bundle on Itch.io. Supporters can donate in exchange for a big bunch of games—167 in total. The pay-what-you-want bundle will be available until April 3, and is a veritable cornucopia of indie stuff, some you’ve likely heard of, and others perhaps not. All proceeds raised will go to the GDC Relief Fund.