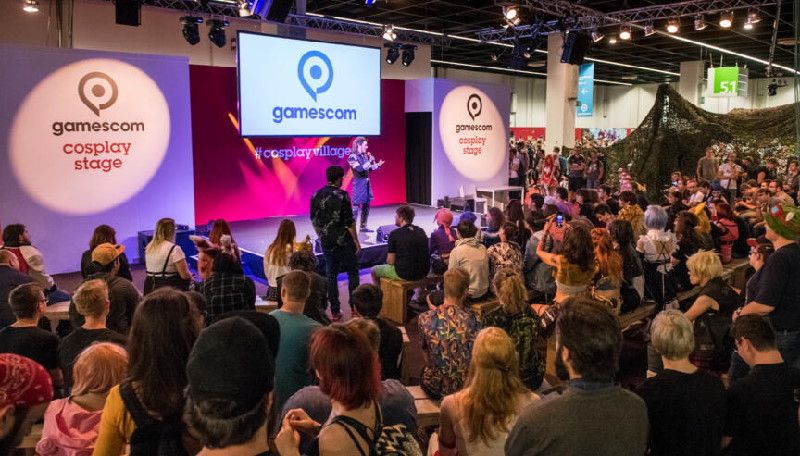 Gamescom 2020 was cancelled in April, but organizers said a digital event would “definitely” be held in its place. Today Gamescom’s organizers revealed the details of that replacement event, which will feature daily shows over the weekend of August 27-30.

The English-language event, produced by IGN, will kick off with Opening Night Live on August 27. August 28 and 29 will feature “Daily Shows” hosted by Michael Swain, covering the highlights of the day as well as esports, cosplay, and other topics, while Awesome Indies, on the 29th, “puts a spotlight on some of the most original and exciting games coming out of the indie developer scene.”

LET’S GOOOO! 🔥🔥🔥 #gamescom2020 is gearing up: @IGN & Webedia Germany are confirmed as official partners and will produce our #gamescom live shows! @geoffkeighley and @SWAIM_CORP are also part and #up4gamescom! 🙌 More information: https://t.co/sYJ5gAYleA pic.twitter.com/mbIdQNtia3July 6, 2020

The whole thing will wrap up on August 30 with a “Best of Show” event, which will recap the big moments of the showcase and also feature the Gamescom awards and cosplay competition.

The shows will be produced across multiple studio locations in the US and Germany, and will be available for viewing on YouTube, Twitch, Twitter, and Facebook. The Gamescom Daily Shows will also be broadcast in German (the live event is normally held in Cologne), in separate events produced by Webedia Germany. Full details are available at gamescom.global.