Games, schedule, how to watch on live stream and TV 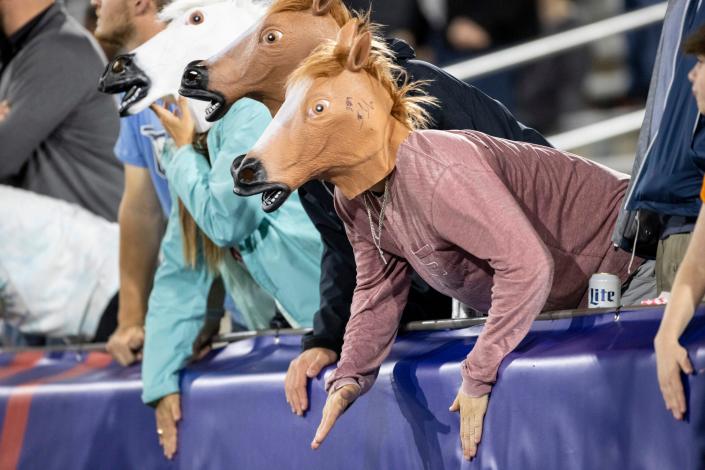 The Birmingham Stallions will look to stay undefeated and the New Jersey Generals will look to clinch a playoff berth as Week 7 action in the USFL gets underway this weekend.

Birmingham improved to 6-0 last week by defeating the Michigan Panthers, while adding yet another op to the league’s most potent offense. Former standout Alabama running back Bo Scarbrough, who joined the Stallions last week, carried the ball 16 times for 104 yards and a touchdown in the win.

Meanwhile, the Generals won their fifth consecutive game as backup quarterback Luis Perez plowed his way into the end zone as time expired to defeat the Houston Gamblers. Perez was in the game because of an injury to starter De’Andre Johnson, who is questionable for this week.

Here’s all you need to know about this weekend’s USFL games:

Where are USFL games played?

The entire regular season will be played in Birmingham, Alabama, at either Protective Stadium or Legion Field. The USFL’s playoff games will be played at Tom Benson Hall of Fame Stadium in Canton, Ohio.

How can I watch USFL games?

USFL games will be broadcast on Fox or NBC networks. Some games will stream exclusively on Peacock. Games can also be streamed live via FuboTV.

What is the Week 7 USFL schedule?