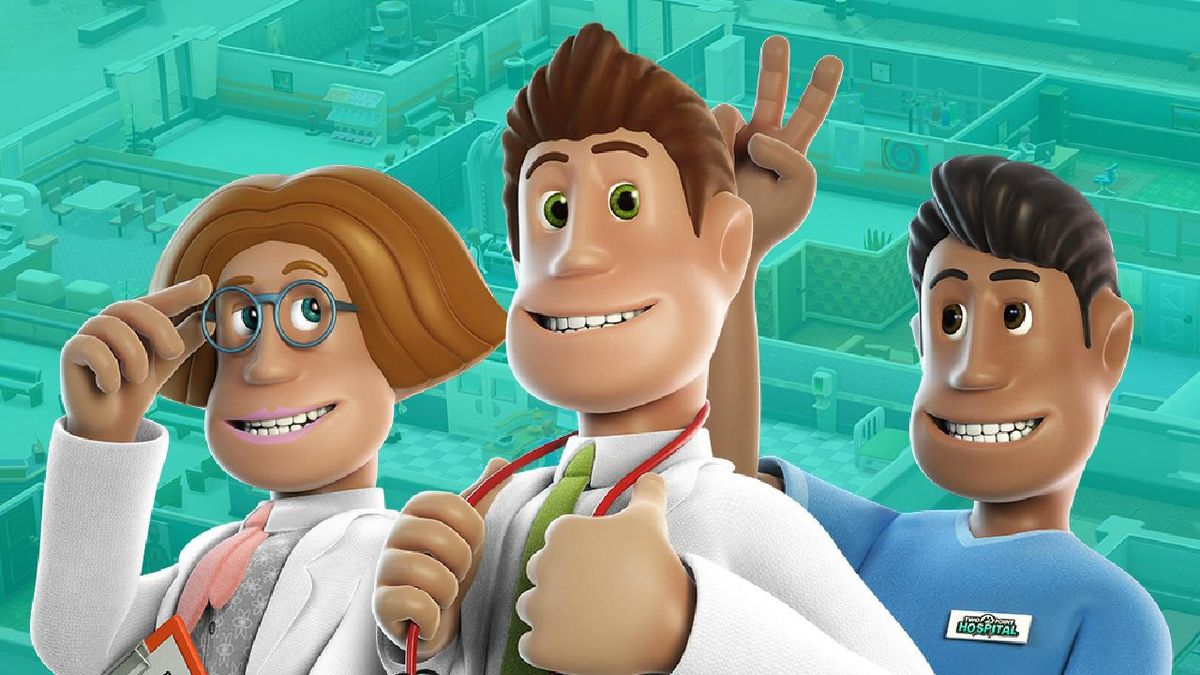 Developers and publishers are working with UKIE to provide NHS workers with free games, thanking them for their efforts in dealing with the coronavirus outbreak.

The Games for Carers initiative is a lovely idea that gives those looking out for our health a free game or subscription to help them relax when they get home or, if they’re not gamers themselves, something they can gift to their family members.

Working with Keymailer, UKIE is offering games on every platform, from PC to mobile, and so far around 85,000 games have been added to the list. More are expected to appear in the coming days.

Publishers like EA, Sega, Xbox, THQ Nordic and Team 17 are all involved, as well as independent studios like ZA/UM, Bossa and Dovetail Games. It’s a big list, and you can see who has been helping out on the giveaway site, where NHS workers can sign up to get more details.

The industry has also been lending a hand by putting safety advice inside games, like Dirt Rally 2.0, with messages reminding people to stay home and save lives.

“The UK games industry has been proud to play its part in conveying these vital public health messages during this national emergency,” says UKIE CEO Dr Jo Twist. “Now our community has united again to say thank you to the truly extraordinary people who make up the NHS frontline team.”

Games journalist Chris Scullion got the ball rolling after trying to give away a spare code and seeing multiple NHS workers asking for it. He got in touch with UKIE, which ran with the idea and invited the rest of the industry to participate.

The initiative is live now.