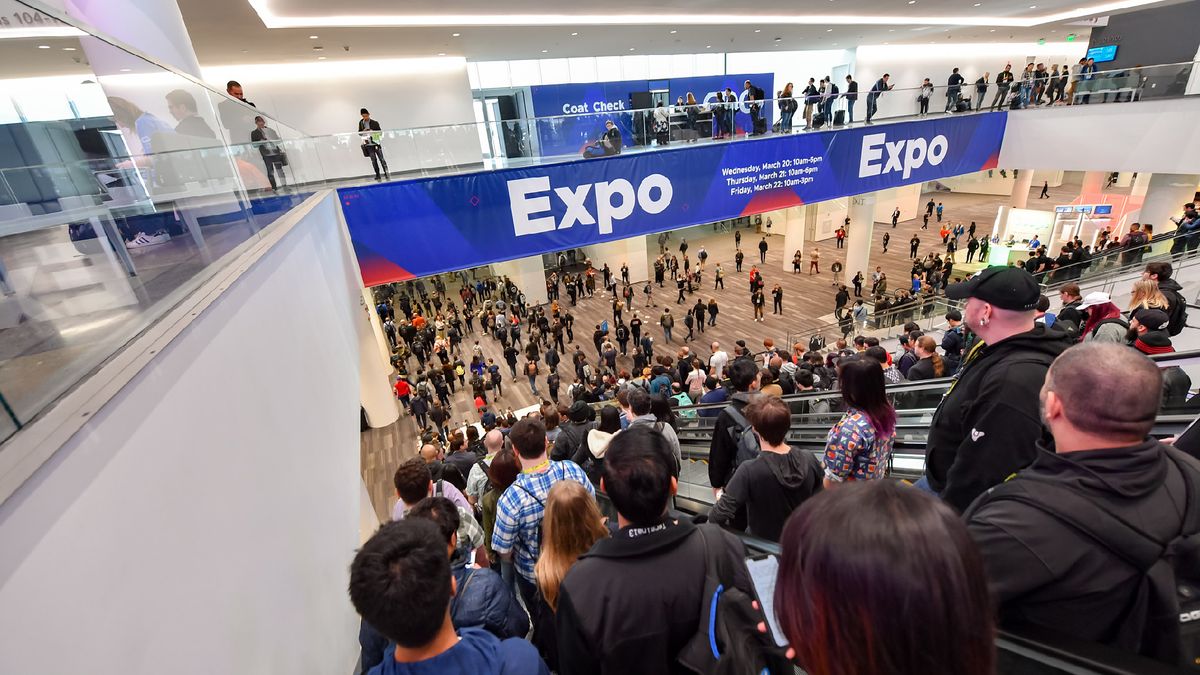 The Game Developers Conference was initially supposed to happen this week, but the event was postponed due to health concerns over the coronavirus outbreak. Now its organizers have announced a new date for the event, officially renamed to GDC Summer, which is scheduled to take place on August 4—assuming the world isn’t still fighting off the Covid-19 pandemic, that is.

Though the announcement was brief, InformaTech, GDC’s organizers, said the summer event will “retain the same high level of expert-led talks as the traditional GDC, along with a freestyle two-day expo show floor” that will open on August 5. As always, GDC Summer will take place at the Moscone Convention Center in San Francisco.

“Safety remains the GDC organizers’ paramount concern and the GDC team will continue to monitor the latest information from health officials to ensure a safe and compelling event for everyone at GDC Summer,” GDC’s organizers said in a press release.

It’s hard not to feel like this announcement is out of touch with the current situation. According to many experts, the Covid-19 pandemic is only going to get worse in North America over the coming weeks, with many cities (including San Francisco) on full lockdown to try to stop the virus from spreading. There’s no telling whether the coronavirus epidemic will be under control by August. Who’s going to commit to a major event at this point?

Even if the epidemic has slowed to the point where public gatherings are safe, the economic damage caused by Covid-19 is going to be severe, and I can’t imagine a lot of developers are keen to book flights and accommodations to one of the world’s most expensive cities—especially after so many are already struggling to recoup the exorbitant costs of attending the show after it was initially postponed.

I guess only time will tell. But even if GDC Summer will happen, it’s hard to imagine it as thriving as a typical GDC.