Gabe Newell was a World of Warcraft gold farmer 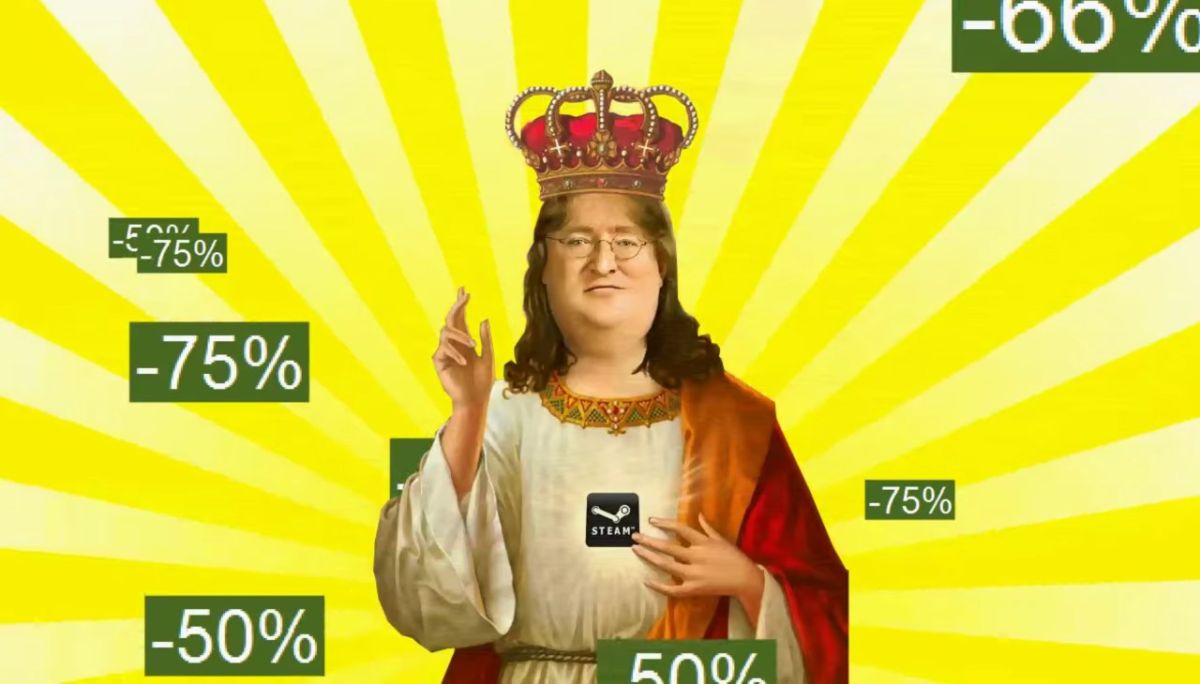 Gabe Newell: CEO and co-founder of Valve, recipient of the BAFTA Fellowship award, billionaire, and as we have now learned a gold farmer in World of Warcraft (retired). The topic came up in a recent interview with Edge Magazine, where Newell discussed the evolution of Steam, explaining that at a certain point Valve started thinking of games “as productivity platforms” rather than just entertainment.

“As a sort of proof-of-concept I decided to be a gold farmer in World Of Warcraft for a while.” As you do. “I was making $20 an hour farming gold. I was making what was a spectacular wage for most people in most parts of the world.”

Having seen an in-game economy up-close, Valve began the Steam Workshop, a hub for player-created mods and in-game items, including ones that are available for sale. As Newell explained, that paid off for some people for far more than $20 per hour.

“There’s this story of the parents that called us up because they thought we were selling their kid drugs. What happened was PayPal pinged the parents and said, ‘Your kid is exceeding our limits of how much money they can put into PayPal per month. They’re probably selling stolen goods or drugs, because there’s no other explanation.’ So the parents called us up and I said: ‘He makes items on the Team Fortress Workshop. He’s making $500,000 a year.’ That to us was an indication that this was a helpful way of thinking of games—as platforms—and it’s informed all of our decisions about multiplayer games subsequently.”

Newell also took the opportunity to discuss the Epic Games Store and increased competition in the digital storefront market, saying that his real issue was with the Apple Arcade and the way “people who are falling in love with Apple’s model of controlling everything”.