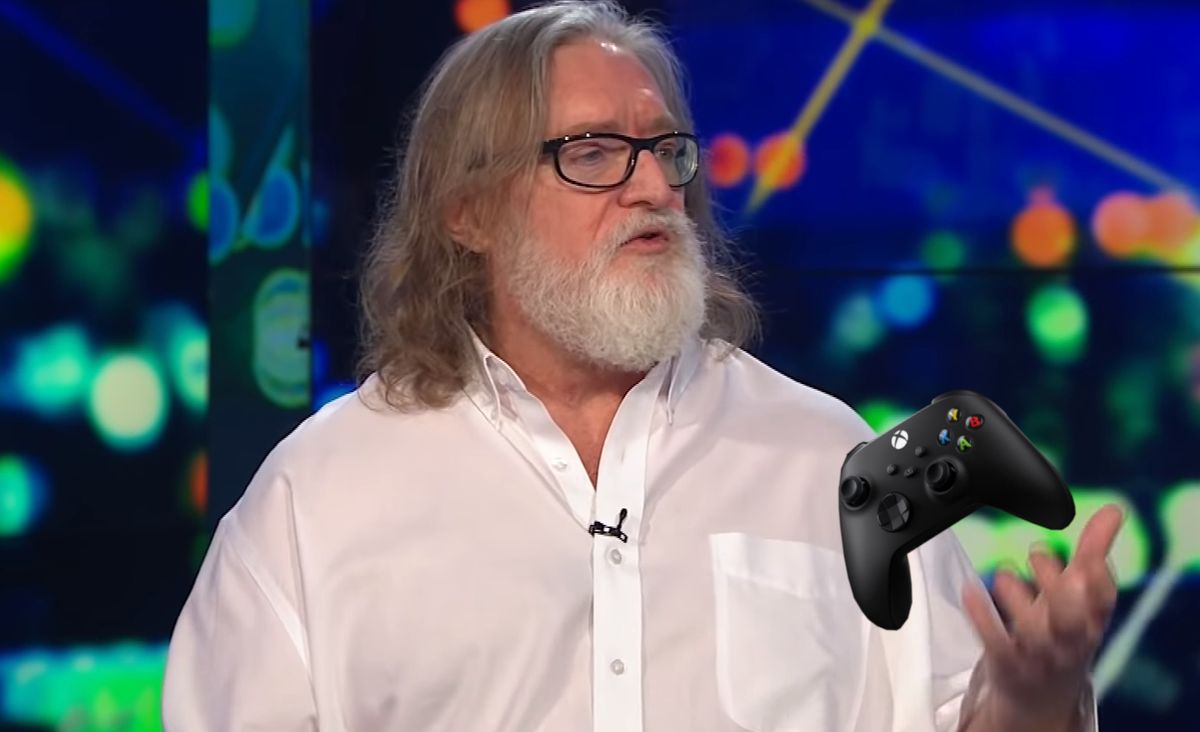 Gabe Newell is currently hanging out in New Zealand—probably one of the nicest places in the world to be—after deciding to stay when the coronavirus struck back in March. He’s putting on a free concert with live music and VR stands to thank the country, but he’s also taken some time to stoke the fires of console rivalry.

Valve doesn’t have a stake in the battle for console top dog, according to Newell, but he was still happy to share his two cents with the hosts of current affairs show The Project. They asked which of the two upcoming consoles gets his recommendation, and he didn’t even need to think about it.

“Xbox Series X,” he said immediately. It’s better “because it is,” he added. Well then. The rivalry between platforms seems a bit antiquated now, with every console getting closer and closer to just being a PC and exclusives being increasingly rare. Maybe Newell is just a bit bored and wants to rekindle that rivalry.

“I don’t have a stake in that race,” he said. “Obviously we do most of our development on personal computers, but of the two I would definitely go with an Xbox.”

While Valve might not have a stake, it still has a relationship with both Sony and Microsoft. The latter has released plenty of console exclusives on Steam, and Sony is starting to follow suit, though it’s been a slow process. The Xbox Series X, both in terms the machine itself and the games we know about, is a bit more PC-adjacent, however, so if Newell was going to favour one, it makes sense that he’d pick Microsoft’s console.