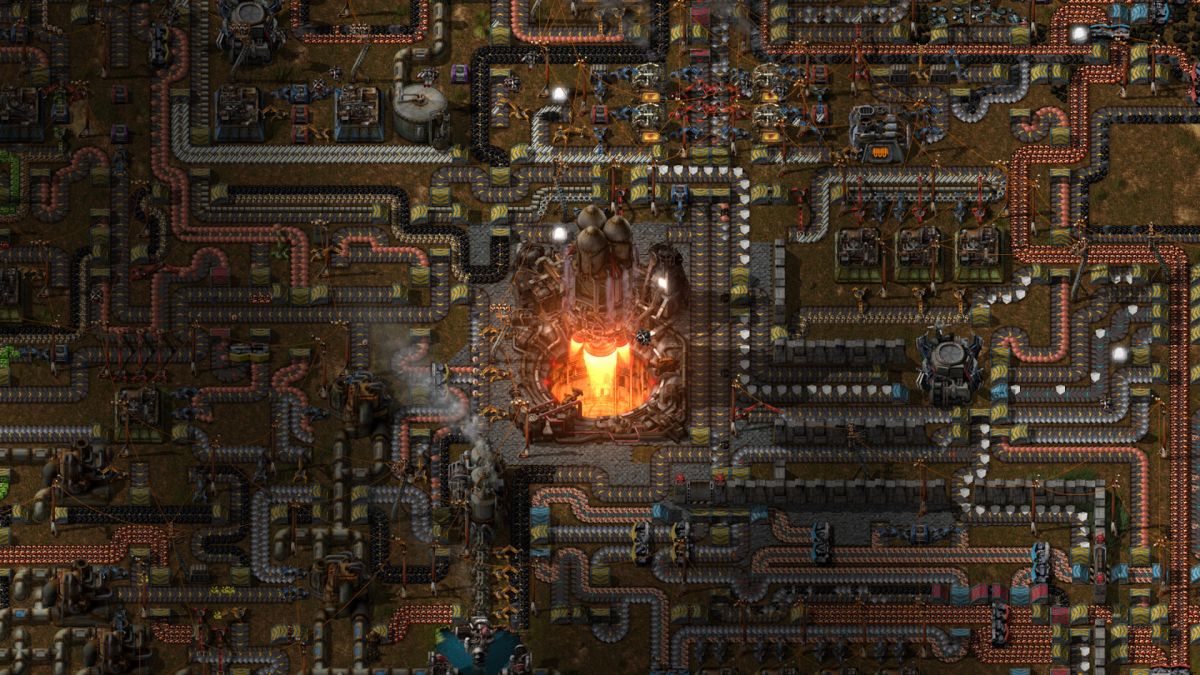 Grey market key reseller G2A came under renewed scrutiny last year, with several devs saying they’d prefer users to pirate their games rather than purchase them on the marketplace. In response, G2A launched an initiative: the company would pay developers ten times the money lost on any chargebacks related to illegally obtained keys sold on the storefront.

Shortly after, Factorio studio Wube Software announced that it would take G2A up on the offer. Ten months later the results are in: G2A has paid Wube Software $39,600 in compensation for the sale of 198 illegitimate keys through its marketplace, according to GamesIndustry.biz.

In a statement , G2A said Wube has been the only company to take part in the “limited-time” offer. The studio initially handed G2A a list of 321 keys it claimed had been sold illegitimately, with 198 of those ultimately attributed to G2A (the others must have been sold on other marketplaces, the statement claims).

While G2A initially said it would employ “a reputable and independent” auditing company, the investigation into Wube’s claims was carried out by G2A itself. The company told GamesIndustry.biz that major auditing firms forbade the public release of audit results. “If we could not say the result of the audit, it would be of no use to us,” a spokesperson said.

The dev scene’s antipathy towards G2A resurfaced last year when Mike Rose of No More Robots brought attention to a new Google advertising push by the reseller. “G2A has taken out sponsored ads on Google, which mean that when you search for our games, you get G2A popping up above our own links—and we make zero money on our games if people buy through the ads,” Rose tweeted.

G2A said the findings “confirmed what we were sure about—that out of over 10 million transactions annually, we only have 198 [illegally obtained] keys sold through our site.” But that’s 198 out of the 321 keys Wube flagged as fraudulent—61 percent, which represents a dominant market share—and comparing sales of keys for one game to every transaction on the storefront is dubious at best.

Still, with the settlement with Wube Software out in the open, it sounds like G2A will stop offering to pay ten times the cost of chargebacks. “With our main point being made, about the seriousness of fraud in the industry, from now on we will compensate developers the full value of any chargeback fees they incurred for any keys sold via G2A Marketplace, if they are able to prove they were illegitimate.”

Whether developers will be interested in providing that proof remains to be seen: When G2A offered to make a “key-blocking tool” last year if at 100 developers signed up for it, only 19 put their names on the dotted line.