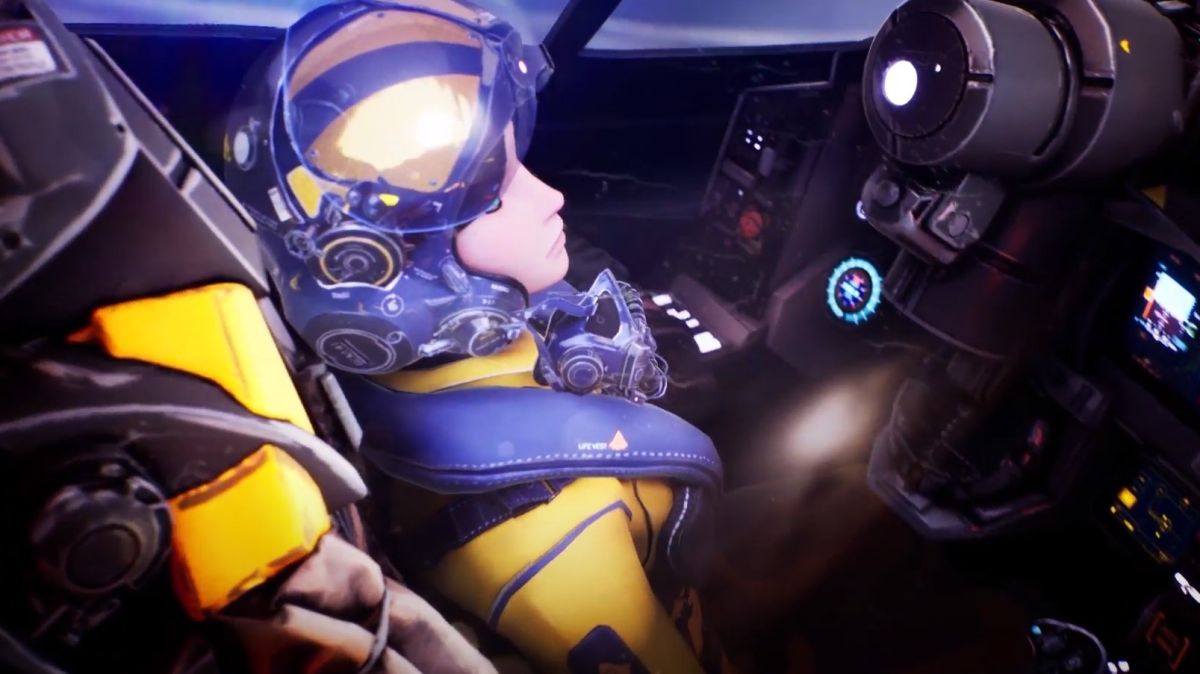 Shmups! Shmups! Shmups! I love shoot ’em ups, especially when indie developers put a special touch on new games in a genre that dates back to the late 1970s. Cygni, shown off today at the Future Games Show, is from a Lebanese indie team, and wow is it a looker.

The trailer above starts with a close-up look at our ship and pilot, before pulling back to the classic top-down perspective over a futuristic cityscape. The action is what’s especially striking here, though—this is one fast-moving shmup, with enemies on and off screen in a flash and your ship outputting a constant stream of firepower. One the boss shows up, I think it’s safe to say this is a bullet hell shooter, with a whole lot of incoming fire to dodge.

Unlike a lot of Japanese shmups, it looks like you’ll be able to absorb a hit or two in Cygni, which will hopefully make that mayhem feel a little more fair for those of us with mortal reflexes.

Cygni: All Guns Blazing is already on Steam, but without a set release date. It does offer a few interesting details though: Cygni is a twin-stick shooter, so you can dodge and aim at the same time, and you can shunt power from weapons to shields and vice versa when you need to.

It’s also quite possibly the first shmup made in Unreal Engine 4, which explains why it’s so dang pretty.

For more on shmups, check out our feature about how they’ve flourished on the PC.